Initiative to Increase Women in FinTechs Kicks off.

Initiative to Increase Women in FinTechs Kicks off. 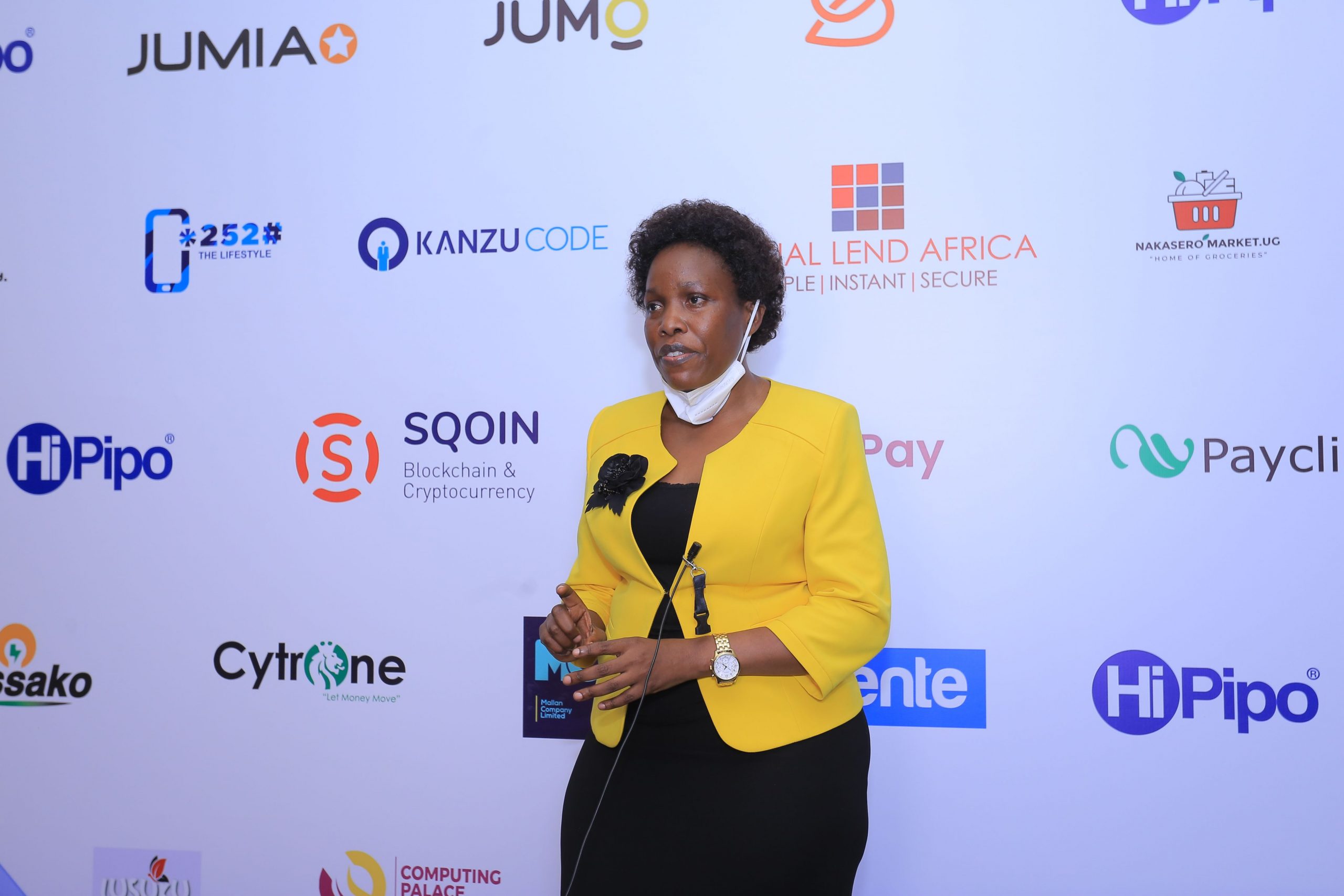 An initiative aimed at having more women involved in the Financial Technology (FinTech) ecosystem has been unveiled.

This development comes at a time when there is negligible women involvement in FinTech; a fact that according to Louise Brett, the head of FinTech at Deloitte UK somewhat makes FinTech “an industry founded for men, run by men, and making products for men.”

Codenamed Women in FinTech Hackathon, this activity will have female developers convening to develop financial inclusion solutions that address their communities’ needs, aided by Level One Project principles and the latest payment technologies such as Mojaloop open source software from 12th to 17th September.

Organized by HiPipo under its Include EveryOne program in partnership with Crosslake Tech, ModusBox and Mojaloop Foundation, this women focused hackathon will culminate in to the Women in FinTech summit on Friday 18th September.

While announcing these two activities, Innocent Kawooya, the CEO of HiPipo noted that it is important to have more women involved in financial technology as this will ensure that products and services on the market are well-tailored to serve women, who are less included.

“In line with Bank of Uganda, the United Nations and Level One Project’s Financial Inclusion principles, the Women in FinTech hackathon and summit will promote the adoption of ICT-based financial services because they deliver affordable and innovative financial solutions to the poor, vulnerable and least included groups such as women,” Innocent Kawooya, said.

The women in fintech hackathon and summit are part of concentrated global efforts geared towards addressing glaring gender disparities in the FinTech Industry.

The 2017 WOMEN in FINTECH POWERFUL LIST revealed that less than 17 per cent of those occupying senior FinTech roles in the UK were women. Further, gender analyses for the companies shortlisted for the 2017 FINTECH 50 revealed that just about 5 per cent of the founders were female.

The same is observed in Africa and Uganda particularly. For example, only 4 (10 per cent) of the 40 companies that took part in the just concluded 40 Days 40 Fintechs Initiative and FinTech Landscape Exhibition had women co-founders or women in their senior management teams.

According to Damali Ssali, a Trade Development Expert, the lack of representation of women in the fintech space means that financial technology solutions are being developed without the full understanding of the needs of those that are the majority and most affected.

“It is important that the existing fintechs take deliberate steps to have more women in their senior leadership positions so that they are inclusive and address the diversity issue. I believe that activities such as the upcoming Women in Fintech hackathon and summit are certainly a good start as there is need to take deliberate steps to support this segment.” Damali Ssali advises.