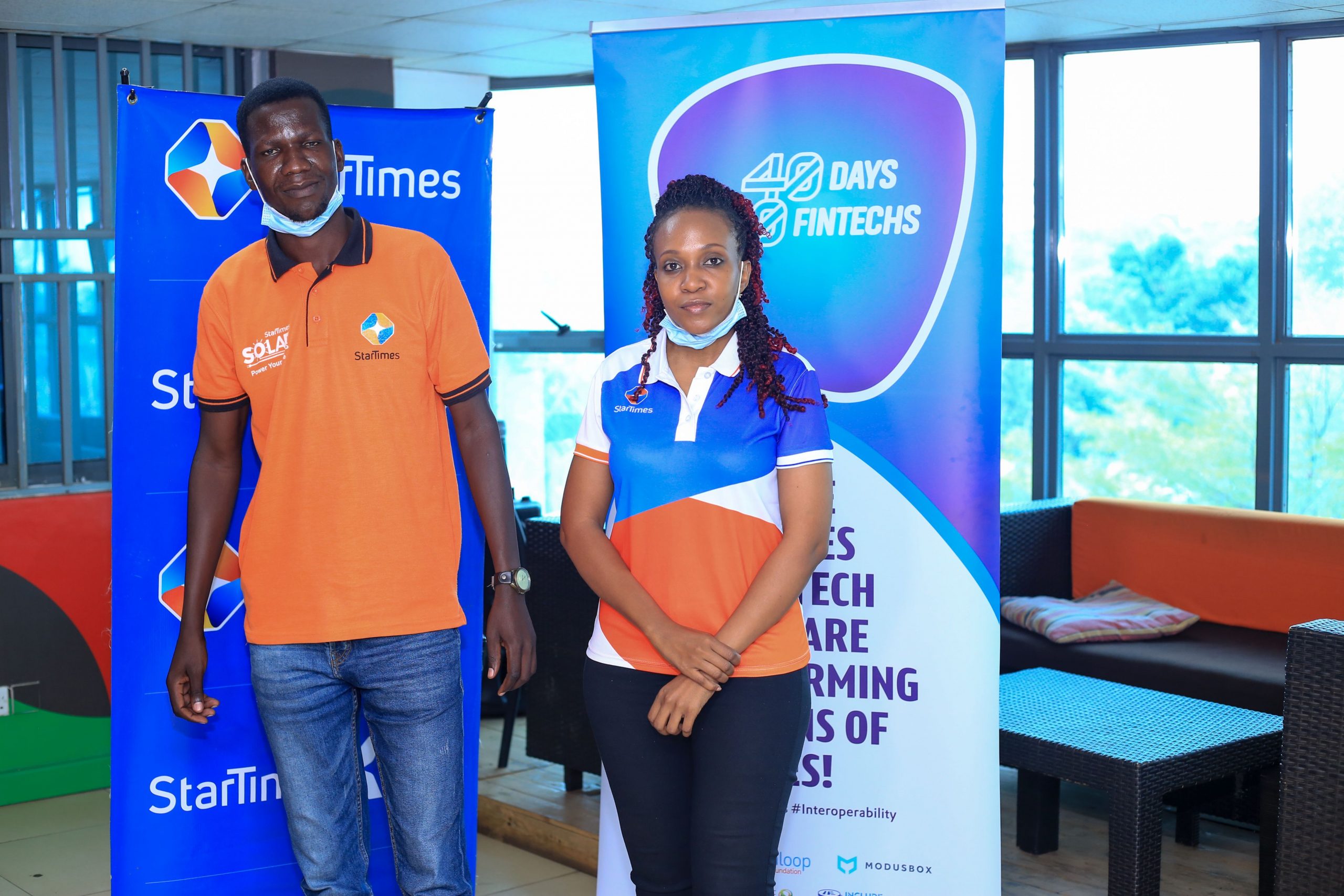 While previously life for most Ugandans, especially those living in rural areas, would come to near standstill after sunset due to lack of electricity, the emergence of innovative lighting solutions is helping rewrite the story.

Hundreds of people now have access to solar power, thanks to products like StarTimes Solar, which is lighting up communities around the country.

Provided by digital television service provider StarTimes, the product which speaks to the day-to-day needs of ordinary Ugandan at the grass root, offers a two edged solution of lighting and a television signal to enable customers have access to information.

With an initial payment of UGX 239,000, one gets a complete package that includes a 24-inch digital television, solar panel, digital battery, four LED bulbs, phone charging cable and a satellite dish and accessories, and only pay Ush3, 000 daily installments thereafter for two years, according to Eric Obote, the StarTimes Solar sales manager. Daily payment is done through mobile money.

Obote said that the product that was conceived in January 2019 but officially launched in May the same year, starting with the central region has since expanded to almost all parts of the country.

It currently has 26 branches across the country.

“Our focus is reaching people at the grass root level. The companies that were providing solar solutions previously were unable to give the right products to people in villages but we do,” he said.

The StarTimes Uganda public relations manager, Cleopatra Koheirwe said the solar product is most beneficial to women, given that they are in most cases the ones who are always helping children with homework yet most people in rural areas do not have electricity.

Obote and Koheirwe were speaking during an interaction with HiPipo, during the ongoing 40-days-40-FinTechs initiative.

The initiative is organised by HiPipo, in partnership with Crosslake Tech, ModusBox and Mojaloop Foundation.

It seeks to enable FinTechs to innovate solutions that facilitate cross-network financial transactions at minimal risks to enhance access to financial services.

The HiPipo CEO Innocent Kawooya said StarTimes Solar is in line with the HiPipo agenda of using financial technology to transform lives.

“The reason we think of technology and innovate each single day is because we want to ensure that we create technology that solves problems which humans would not be able to solve easily,” Kawooya said.

He added: “StarTimes came from a digital inclusion point of view and is now offering value-added services. Understanding your customers’ problems and work towards addressing them changes people’s lives.”

He noted that allowing their customers to affordably make payment for solar at minimal instalments of UShs3,000 per day, using mobile money relates to HiPipo’s tagline of prime stories in financial technology that are transforming millions of lives.

Kawooya, however, said there is need to synchronize more to enhance interoperability.

“Today we want to ensure that as the product grows, it seamlessly allows anyone to have StarTimes solar. And if someone is banking with Finance Trust, they do not have to be asked to have mobile money; they should be able to pull with whichever payment provider, using an interoperable system like Mojaloop, which allows every user and customer to pay you conveniently.

He pledged that as they shine a light on this story, they would help StarTimes to ensure that its solar product is fully adapted to increase access to solar energy across the country.

#40Days40FinTechs: YOTV is serving TV on the Go. Value Addition should be its next stop