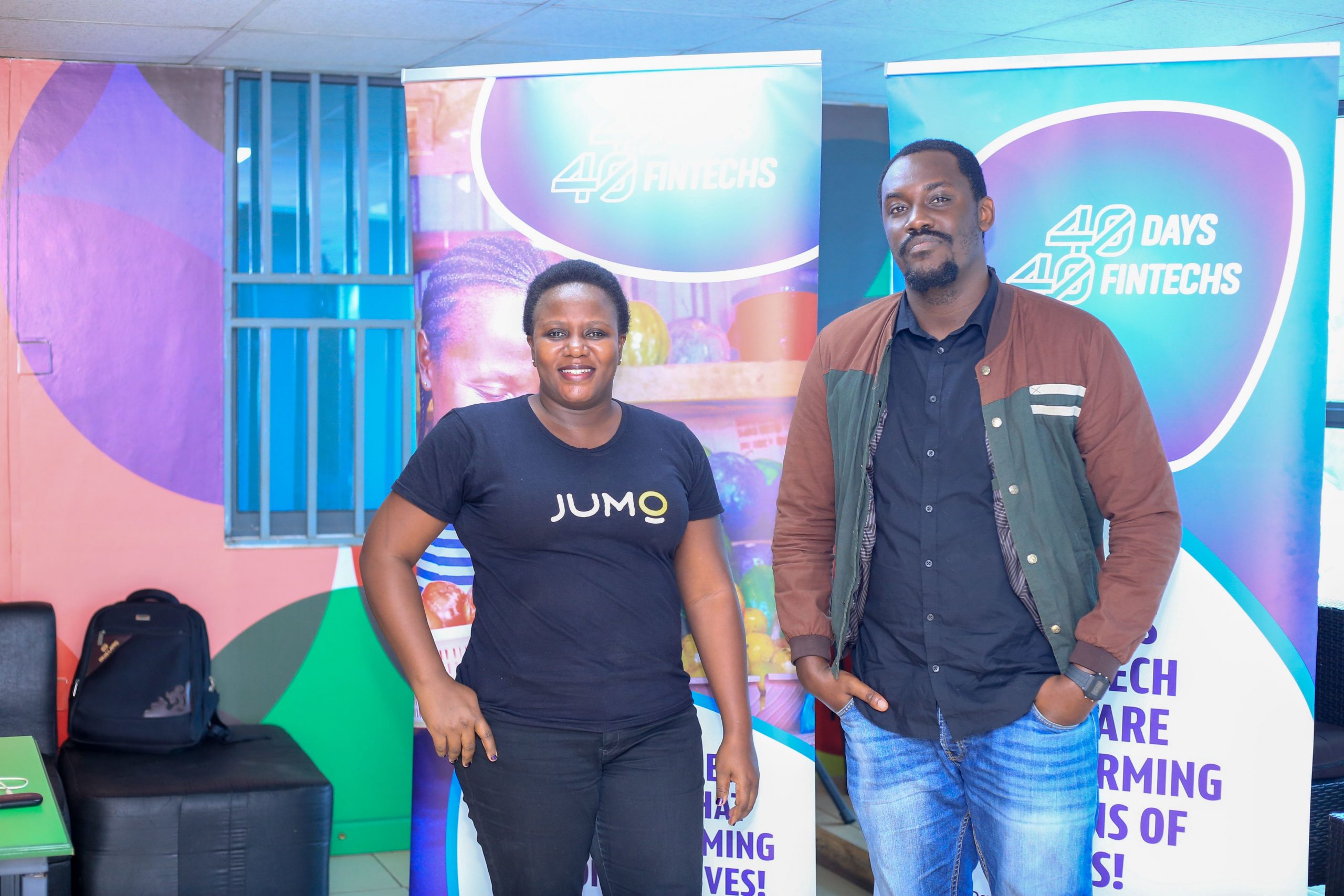 Reimagining finance in emerging markets by extending financial services to the underserved and the excluded has been JUMO’s goal since inception.

This explains why it chose to specialize in social impact financial products where small businesses that are financially excluded can access loans and savings products.

Launched in 2014, the company so far reached 16 million people, with 60% of them working under small and medium size enterprises (SMEs).

During the same period, they have disbursed over $1 billion and record over 51 million interactions with customers monthly.  Over 120 million people have been connected to financial choices while the cost of transaction has been reduced significantly.

JUMO has operations in over 10 countries including South Africa, Uganda, Ghana, Kenya, Pakistan, Tanzania and Zambia with plans to open shop in Benin, Ivory Coast and Nigeria by 2021.

They use advanced data science and machine learning to create the fastest and leanest financial services infrastructure, according to Joel Muhumuza, the country manager JUMO Uganda.

The stack, according to Muhumuza, has three main components including the Advanced Data Engine, the End-to-end banking technology and the Flexible-operating platform.

Under the Advanced Data Engine, the company uses rich individuals’ data obtained through mobile phones to create information that creates insights while the End-to-end banking technology is used to analyse and understand one’s behaviours to assess one’s creditworthiness.

Under credit, the FinTech offers entrepreneurs quick access to funds or asset finance while under the savings product, it builds and operates short-term, structured and long-term savings products that bear interest for savers.

Under its insurance product, it works with underwriters and insurance firms to create standalone or wrapped insurance products to safeguard people’s incomes, families, assets and businesses while under Points, it innovated a white label points programme that is used as a tool to drive and incentivise mobile transactions and empower people to build a personal digital financial profile.

It should be noted that JUMO, which is among those participating in the 40-days-40-FinTech initiative, also partnered with Airtel Uganda and launched Wewole, a micro-credit solution that provides a convenient way for Airtel Money customers and agents to access loan facilities via the Airtel Money platform.

“Our goal is to be a financial, digital bank that utilizes digital information to provide financial services,” Muhumuza said.

He alluded to the billions of people who still lack access to financial services, due to, among others, lack of the needed infrastructure.

“We thought there was need to connect entrepreneurs to the finance they need to grow and prosper,” he said, noting that the potential lies in people having mobile phones and mobile wallet that can transact and develop a financial identity.

The 40-days-40-FinTechs initiative organised by HiPipo, in partnership with Crosslake Tech, ModusBox and Mojaloop Foundation seeks to enable FinTechs to innovate solutions that facilitate cross-network financial transactions at minimal risks to enhance access to financial services.

The HiPipo chief executive officer Innocent Kawooya expressed his excitement about JUMO’s financial inclusion efforts, saying that its products are taking a lead in democratising lending and borrowing.

“We are excited to interact with JUMO, a company that is enhancing financial inclusion in over 10 countries and serving more than 16 million customers.”

“While many have not heard about the word JUMO, I am sure they have interacted with Wewole by Airtel Uganda because thousands of Ugandans are using Wewole to get micro credit anywhere, anytime,” Kawooya said.

He noted that JUMO is implementing the core Financial Inclusion principles of Equality to Access, Affordability, Reliability and Availability.

JUMO was founded in 2014 in London by Andrew Watkins-Ball. The founding team started working to prove that data can be used to predict the financial behaviour of millions of people without access to finance.

Credit risk, engineering and other capabilities were then developed with industry-leading talent.

The first ecosystem partnerships were established with Tigo, Airtel and MTN to bring short-term loan products to people and small businesses in Kenya, Zambia and Uganda.

In 2016, the company had its first funding partner – Letshego Bank, Ghana – introduced to the operating platform, enabling payment and capital providers to work together to build products. The following year, it won the Mastercard Foundation Clients at the Centre Prize, recognizing its outstanding value for customers. Additionally, Google selected it, alongside five other African startups, for its Launchpad Accelerator programme, winning The AppsAfrica Changing Africa Award, in recognition of the game changing initiatives across Africa.