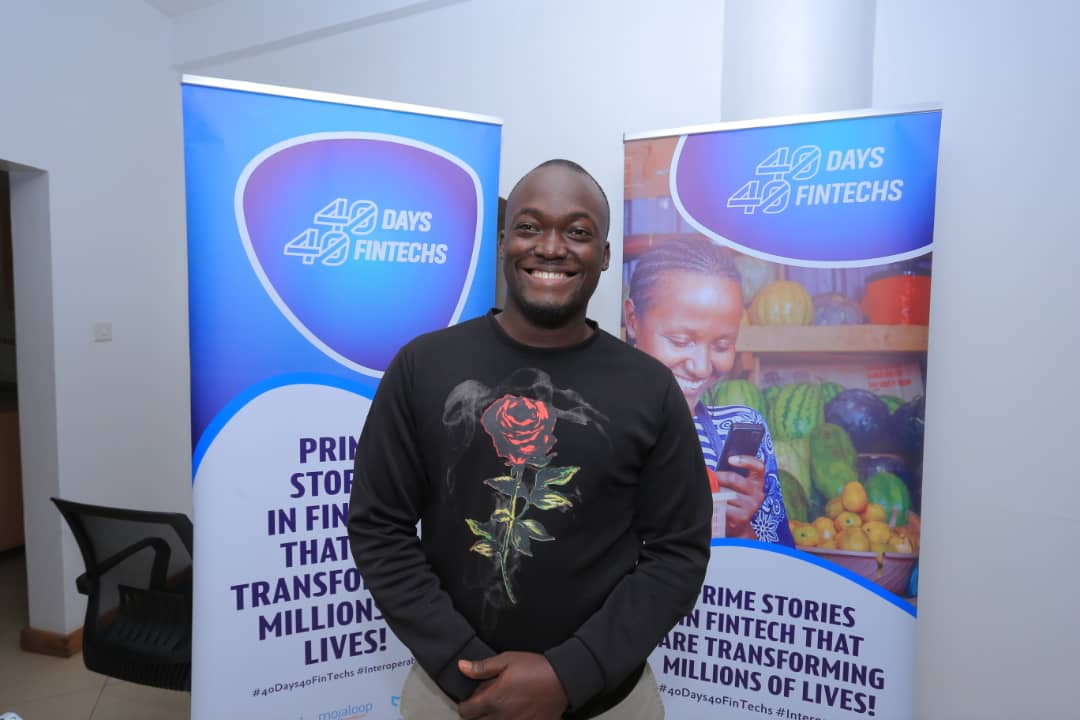 There are many people who have missed out on their favorite sports games, music shows or comedy just because they were unable to buy their ticket from a location which was far from where they were.

However, all that is history, thanks to Ticteq, a Xopa Limited online ticketing system that houses revelers and organizers in one place.

The idea that birthed Ticteq was conceived after George Katuramu thought of the hassle people go through sometimes to buy tickets to attend their favorite shows.

He decided to innovate a solution that would enable them pay for tickets at their convenience from wherever they are.

According to Katuramu, he first developed an android application for the solution but it was not well received by the target market as people never installed it on their mobile phones.

This prompted him to change it to a web application, whereby anyone would access it via a domain without having to install it on the phone.

He then engaged event organizers to interest them into using the app to enable them shift from a manual to a digital process by registering and uploading their events on the app for potential customers to buy.

According to Katuramu, the app is increasingly being used given that it settles transactions in real time, using either mobile money or a bank account.

Katuramu added that with the app, event organizers can contact the people who have bought tickets, and a customer can also get a refund in case they are unable to attend.

“This is a complete solution for someone who wants to organise a successful event, without worrying about tickets, fake notes, coins or being cheated at the door,” he said.

He added:  “We want to ensure that we offer these services in a way that makes the fun of a live event start with the purchase process, not just when someone arrives at the venue.”

In addition to the Ticteq product, Xopa also offers book authors a platform to publicise and sell their books or videos online.

Xopa, which is one of the firms participating in the 40-days-40-FinTechs initiative, which is organised by HiPipo, in partnership with Crosslake Tech, ModusBox and Mojaloop Foundation, also offers a fundraising portal for people with different causes that need to fundraise money.

The HiPipo CEO Innocent Kawooya commended Xopa for the digital tickets product, saying that it is supporting efforts to digitize the economy.

He, however, said that they need an interoperable payment gateway to allow people seamlessly pay for tickets from their service provider of choice at a lower cost.

“We want to celebrate you; we know that it is because of the 40 stories and many others that may not get a chance to feature this year, that we have been able to achieve the levels of financial inclusion we have in the country today,” Kawooya said.

He added: “So we are here to shine a light on prime stories that are transforming millions of lives, using financial technology. Its amazing that all the FinTechs we have talked to so far have different ways of how they are boosting financial inclusion and we are excited and we celebrate you.”

He noted that the interoperability and Mojaloop stories fit well in what Xopa does with its tickets, books and fundraising platforms.

“When you adopt an interoperable system, expansion into other countries will be easier going forward because you have an alternative and solution of being able to  access payments from anywhere in the world,” Kawooya said.

#40Days40FinTechs: True African is turning around payments in Uganda