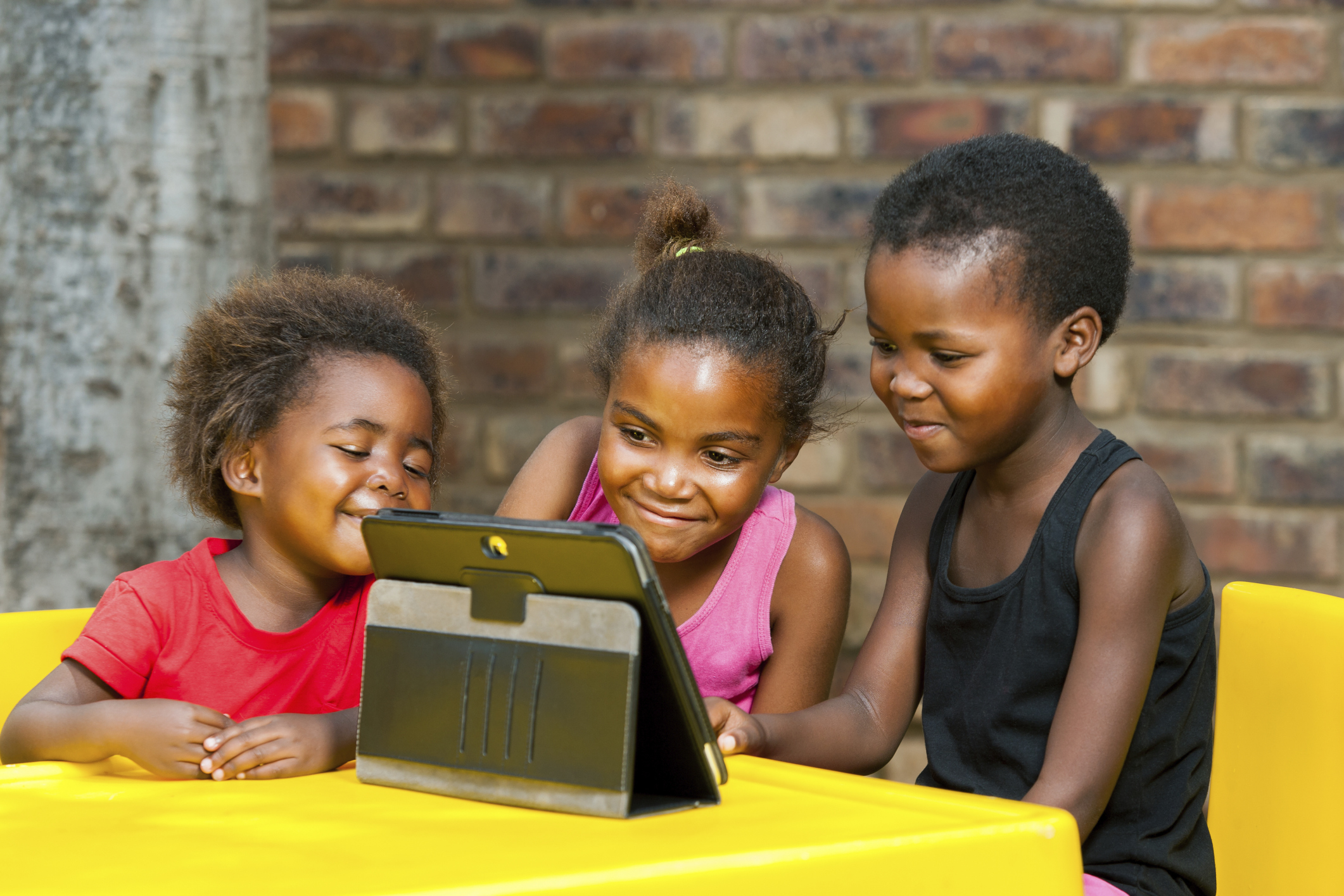 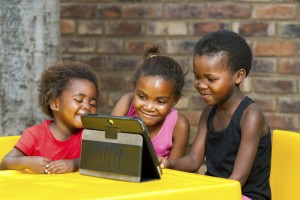 Kampala, Uganda – 2nd June 2016; The Annual Digital Impact Awards Africa (DIAA2016) has today released a list of the Nominees for its third edition. The nominations’ release is in addition to the five recipients of Medals of Honor that were earlier announced. The Awards and Medals of Honor will be presented at Kampala Serena Hotel on 17th August 2016.

DIAA2016 conducted research in which 228 companies operating in Africa were assessed for their digital embrace and innovation, 10 companies emerged as the finalists with a Digital Index score between 2.61 and 3.82 out of 5 and thus are the leading contenders for “Digital Brand of the Year”.

DIAA2016 has 13 awards categories that are eligible for companies operating across Africa. For these 13 categories, several companies that have had highly commendable contribution to Africa digital and financial inclusion through innovations have been nominated following DIAA research panel assessment and recommendations. There are 12 categories eligible for companies’ operating in Uganda the host country of the Digital Impact Awards Africa project and event. The nominees have been at the forefront of innovation and applying best practice to steer digital inclusion and financial inclusion across Africa.

“In light of their contributions to financial inclusion and digital inclusion, DIAA2016 advisory board found it noble to present “Medals of Honor” to key individuals that have exceptional and commendable contribution to Africa’s Digital revolution,” Innocent Kawooya, CEO of HiPipo noted.

He added: “DIAA2016 received 213 entries from countries including Kenya, Nigeria, South Africa and Uganda among others. The DIAA2016 research panel also supplemented nominations with research based recommendation for innovations and brands that have had exemplary digital embrace.”

Under the theme “Maximizing the Digital Dividend”, the Awards focus on digital inclusion, financial inclusion and cybersecurity.