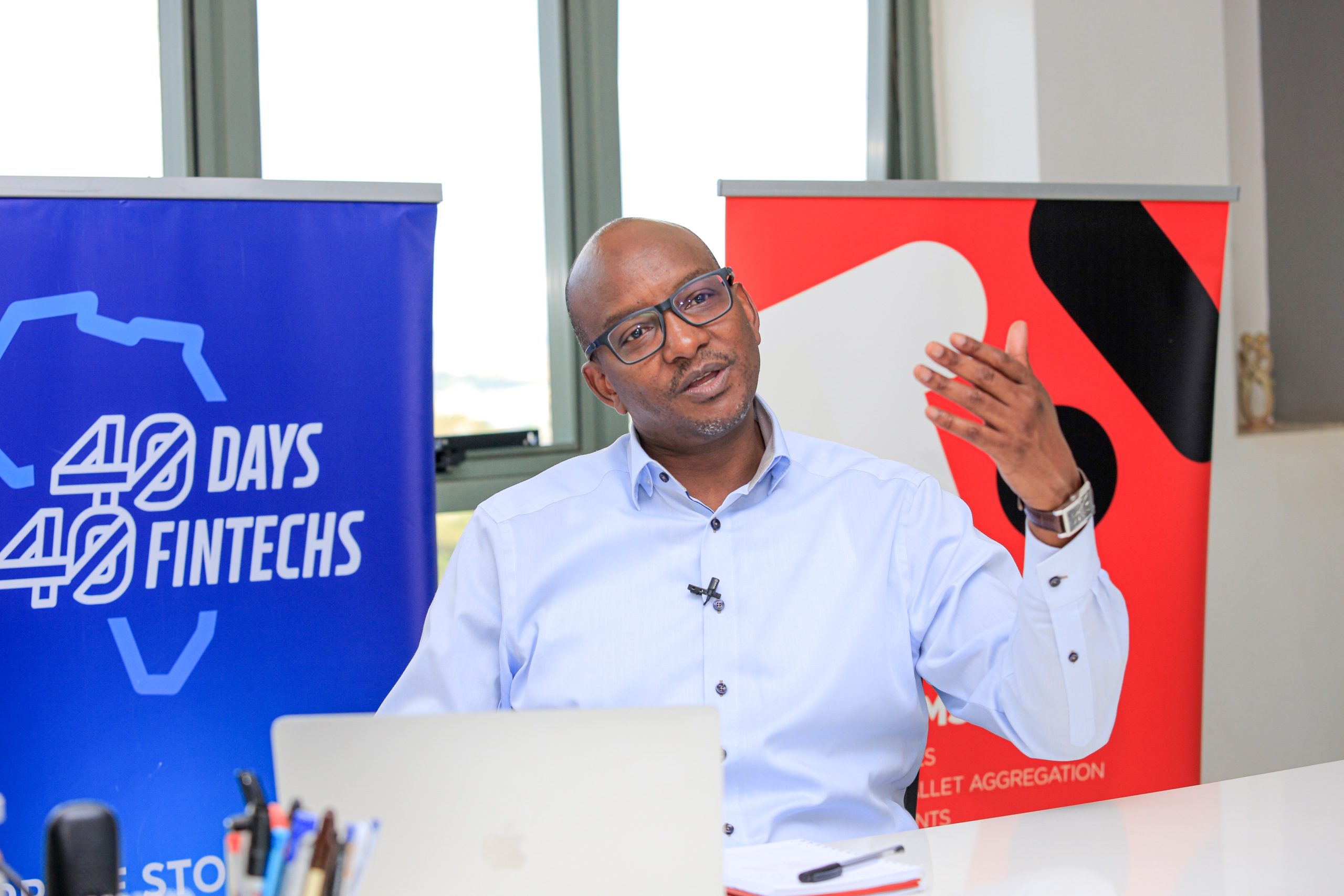 True African is with no doubt among the legends of digital financial services in Uganda. They were among the pioneers of short messages (SMS) and later mobile banking in Uganda working with Nile Bank to transfer funds from one account to another. They even had a website where people would log-in and send free SMS!

But with time, and more players coming into the market, True African has had to pivot to offering back-end services and extending micro-credit to rural farmers and village saving groups and recently, informal traders in urban areas.

“Currently, we do more of aggregation. We assist commercial banks and SMEs to move money from the bank account to the wallet and vice versa. We also help them with bulk payments. We support commercial banks, almost more than half of the commercial banks in the country and ten other microfinance institutions,” says Eric Kamau, the Founder and Managing Director of True African.

On the side of credit, Kamau says for the past five years, their concentration shifted to lending to village saving groups in South Western Uganda as well as potato farmers in Fort Portal where thousands have benefited from micro loans amounting to close to one million dollars.

“We lend these groups between UGX 5 million and UGX 40 million at 3 per cent. The groups take this money and lend it to members at 5 per cent. We make money at the same time providing a social service,” he says, noting that it is fulfilling to see people’s lives changed.

The same is happening in Fort Portal where True African works with established farmer groups to provide finances for farm inputs.

“Here we lend to potato farmers. We have a mobile application. It is basically a stock management tool used to record the inputs that farmers come to get from us. With recommendation from apex organizations, we give them vouchers to collect pesticides, fertilizers, etc.,” Kamau explains.

At the end of every season, the farmer group (Apex Organisation) collects the harvest for sale and they deduct the cost of inputs that was financed by True African and the farmer takes the balance.

“We have impacted about 100 groups in South Western Uganda (groups have between 30 and 200 members). In Fort Portal, we have dealt with groups of about 700 farmers. That is going to grow to at least 3000 farmers,” he says.

Early this year, Kamau says, they also launched an urban product that targets local dduukas and market vendors who are allowed to borrow in groups.

Kamau argues that their vast experience in aggregation, integration and software development has helped them thrive in this new venture because every challenge is addressed in-house almost immediately.

He, however, notes that while their loans are unsecure, they ensure that they conduct the Know-Your-Customer protocols with the help of the groups they work with.

Meanwhile, because the target population are the unbanked rural dwellers, Kamau says more than 90 per cent of the people they serve use feature phones, not smartphones.

“We trained them on how to access credit using USSD codes. A loan is disbursed within seconds of applying because the system already has the KYC information from their groups,” he says.

Kamau intimates that although the FinTech industry in Uganda is still young, there is much hope since the banking industry now recognizes that they are required.

“Challenge is telecoms and banks are becoming competitors and they have more resources. But we are going to see niches within Uganda that will allow some FinTechs to take off,” he says.

True African is the 29th participant in this year’s 40Days40FintTechs initiative organized by HiPipo that seeks to profile emerging financial technology companies in East Africa and beyond.

HiPipo CEO Innocent Kawooya acknowledged the legendary work done by True African over the years and applauded them for their resilience despite challenges.

“True African have showed us that FinTechs can survive and thrive in this country. We are very happy that they are now targeting the people at the bottom of the pyramid, who are our main target in this initiative,” he said.

The #40Days40FinTechs platform is run under HiPipo’s Include Everyone program that also encompasses other initiatives such as FinTech Landscape Exhibition, Women in FinTech Hackathon, Summit & Incubator and the Digital and Financial Inclusion Summit and Digital Impact Awards Africa.

It offers participants useful tools and an introduction to the industry’s emerging technologies, such as Mojaloop Open Source Software, and guidance from Level One Project foundational material. The skills gained from this initiative cover Level One Project Principles, Instant and Inclusive Payment Systems (IIPS), Inclusive Finance and FinTech in general.

EzeeMoney manages digital transactions of over UGX 30 Billion per Month

Flutterwave is creating endless possibilities for businesses through seamless payments