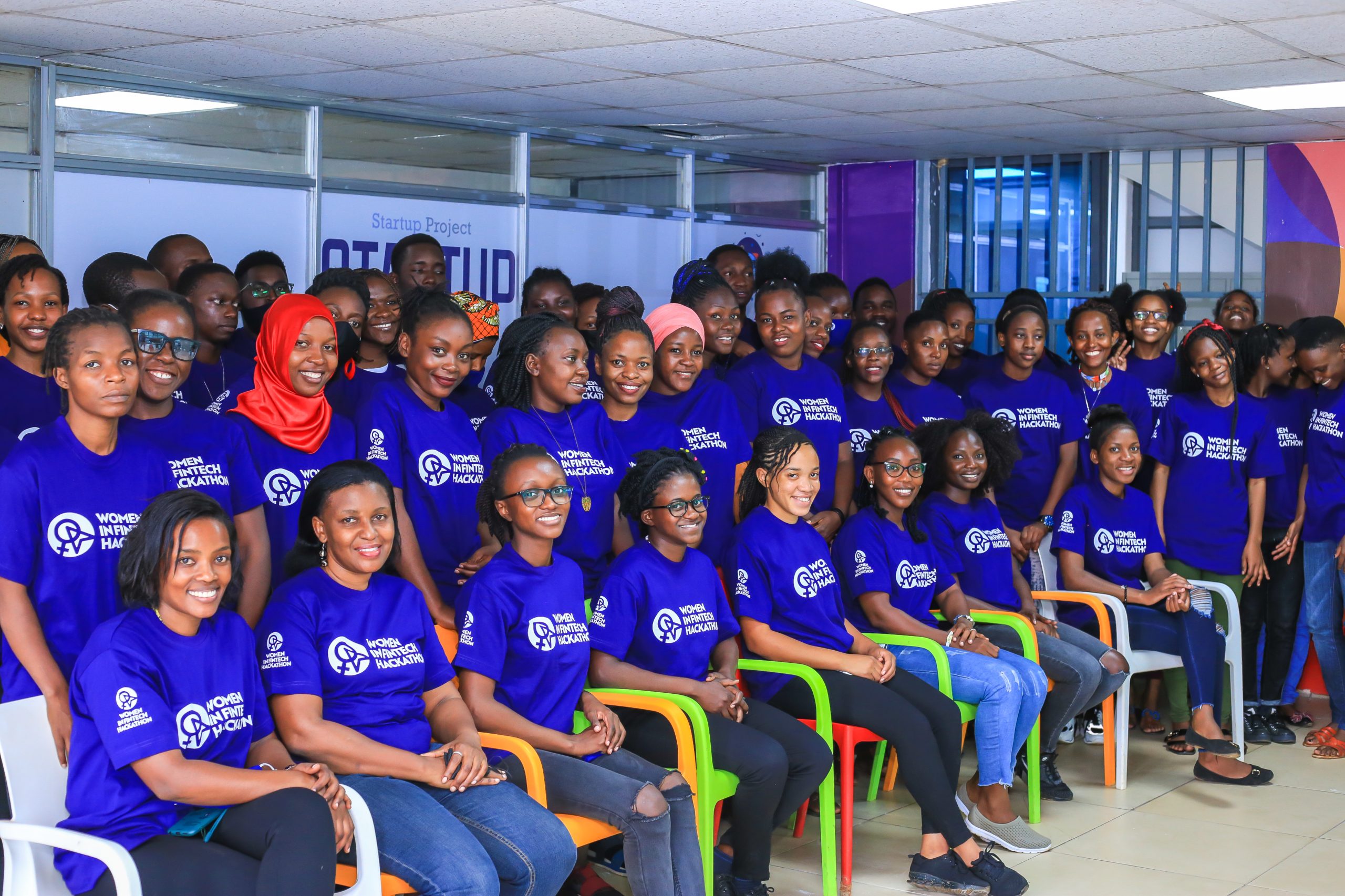 We are proud to announce that HiPipo has been awarded the Best Financial Inclusion Organization in East Africa by FinTech Awards 2022 hosted by Wealth & Finance International.

Wealth and Finance identifies organisations that are deserving of recognition for the works they perform, giving the aforementioned organisations a boost to their profiles, and enlarging their professional networks. Theirs is an esteemed platform, and offers fantastic opportunities for HiPipo to enhance and improve its initiatives while impacting millions of lives and livelihoods.

They thus recognise organisations committed to advancing financial inclusion, gender equality and financial equity as core foundation principles for ensuring that we together build a world that is inclusive for everyone, not less. And it is for that reason that the jury chose HiPipo.

On behalf of the fantastic HiPipo team, Innocent Kawooya expressed his appreciation for the accolade. ‘I find it pleasing that the efforts of the HiPipo team are being recognised,’ he said, ‘this award was only given to HiPipo because I work with an incredible team’. He added, ‘It should also never be forgotten that we have been blessed with extraordinarily supportive partners. What we have done and achieved would not have been possible without the generous sponsorship of the Gates Foundation, and the technical input of Modusbox, Crosslake Technologies, Ideation Corner, the Mojaloop Foundation, MET Images, NG Films, and Decent Africa among others. This accolade is for all of us, and will spur us at HiPipo onwards to do even more’. Together we shall continue to grow.

HiPipo continues plays a vital role in advocating for the creation of a sound, secure, competitive, and universal financial system that is essential for sustainable and inclusive growth.

2022 has so far been another fruitful and progressive year for HiPipo. With Innocent Kawooya at the helm, the organisation once again made significant inroads in its advocacy for the adoption and dissemination of financial technology (FinTech), specifically as an avenue to increase Financial Inclusion amongst the underserved and unserved.

In this vein, HiPipo successfully carried out all its Financial Inclusion and FinTech initiatives, including the 40 Days 40 FinTechs & FinTech Landscape Exhibition, the Women-in-FinTech Hackathon & Summit, the Digital and Financial Inclusion Summit and the Digital Impact Awards Africa. And added to this was the Women-in-FinTech Incubator. ‘The Incubator is HiPipo maintaining a strong commitment to empowering women in the digital technology space’, Innocent commented, adding, ‘they must be prioritised for the knowledge and tools to build successful tech initiatives, for what they do shall ultimately serve communities better’.

There was also a landmark moment in HiPipo’s entertainment programs, as the 10th HiPipo Music Awards were successfully held at Mestil Hotel on the 10th of December, 2021, further cementing those honours as one of the most auspicious and longest running on the continent.

We say thank you, and promise that there is more to come going forward.

Our ultimate hope is to guarantee that Africa reaps dividends from its young population, starting now and ultimately in the future.

Commencement Of The We Will Win Initiative

DIAA to release ranking of Top 50 Corporate Companies in Digital