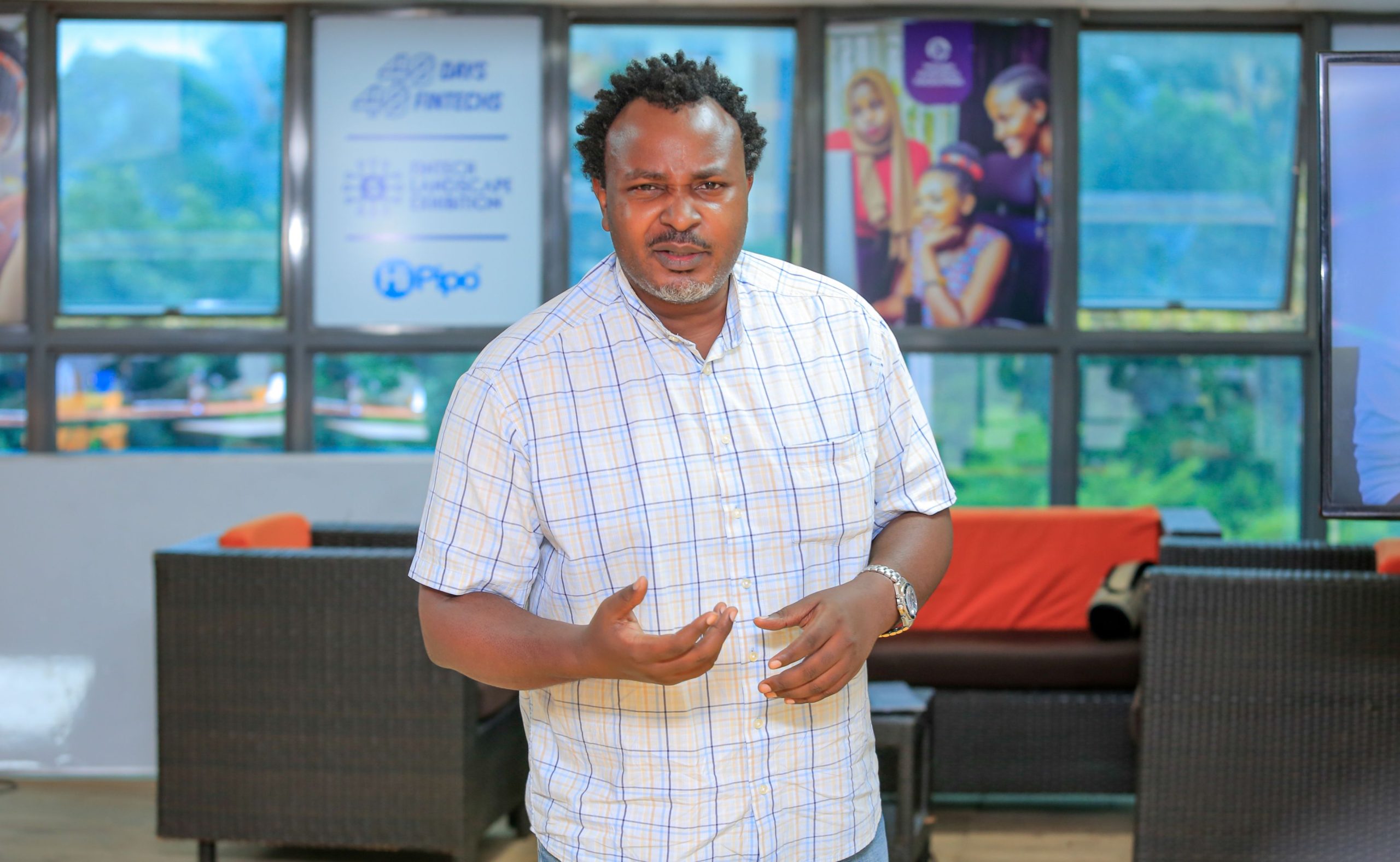 Dedicated and hardworking, smart but so funny, exposed, and extremely knowledgeable. Dr., Prof., senior, specialist, expert, exceptional, rare, made of Gold and God. He was a staunch Catholic and had his fair share of travel around the world. I am so certain he died somewhat content about the many he had seen and met, he traveled to Rome with bishops, met two Popes, and attended mass sessions from Kitovu Cathedral all the way through the Vatican.

Every time we asked him about something, life, he just did not have an idea but was purely knowledgeable, be it film, sports, health care, hangouts, education, STEM, whatever you wanted to learn about!

By the time we lost him, he had turned into yet another dictionary. Probably one of the most unique moving FinTech dictionaries we had created as a team and friends. One who had mastered the art of communicating Financial Technology and Digital Financial Services more generally in the easiest way any human would ever relate with.

In the last three years, we together co-wrote hundreds of articles, blogs, and handily four major publications that included three reports for the first growing 40 Days 40 FinTechs an initiative that has quickly grown into one of the world’s premier showcase events for the innovations that are enabling ever more people to join the digital economy space and the Women In FinTech Initiative reports, just before we (John Francis Barenzi –RIP-, Innocent Kawooya, Joseph Kimbowa, Damali Ssali, and Nicholas Kalungi) co-edited the first-ever Women In FinTech magazine in the world.

His works were over the last 20 years adapted and used to make some of the most unique stories and documentaries that television in East Africa will ever see. The intriguing adverts and commercials plus the many films he thought we together as friends and business partners would co-produce and share with the world.

During his last two months, he downloaded lots of his favorite series plus films hoping that we could find time and watch them all.

It was tragic news that we at HiPipo lost a colleague, friend, and brother, Prof. John Francis Barenzi.

His brilliance was unmatched, his friendship was unreserved, and his contribution to our team and country will never be forgotten.

Perhaps one of the happiest and funniest people we’ve ever met, ‘Prof.’ John Francis Barenzi was a pleasure to know and spend time with.

We offer our sincere condolences to his family, his friends, and to the Digital Innovation, FinTech, Communications, and sports fraternities. It is indeed a big loss for our team and even more to the family.

But we know he would want us to live on, laugh loudly and celebrate his greatness and the much value he added to all of us!

On behalf of the Team