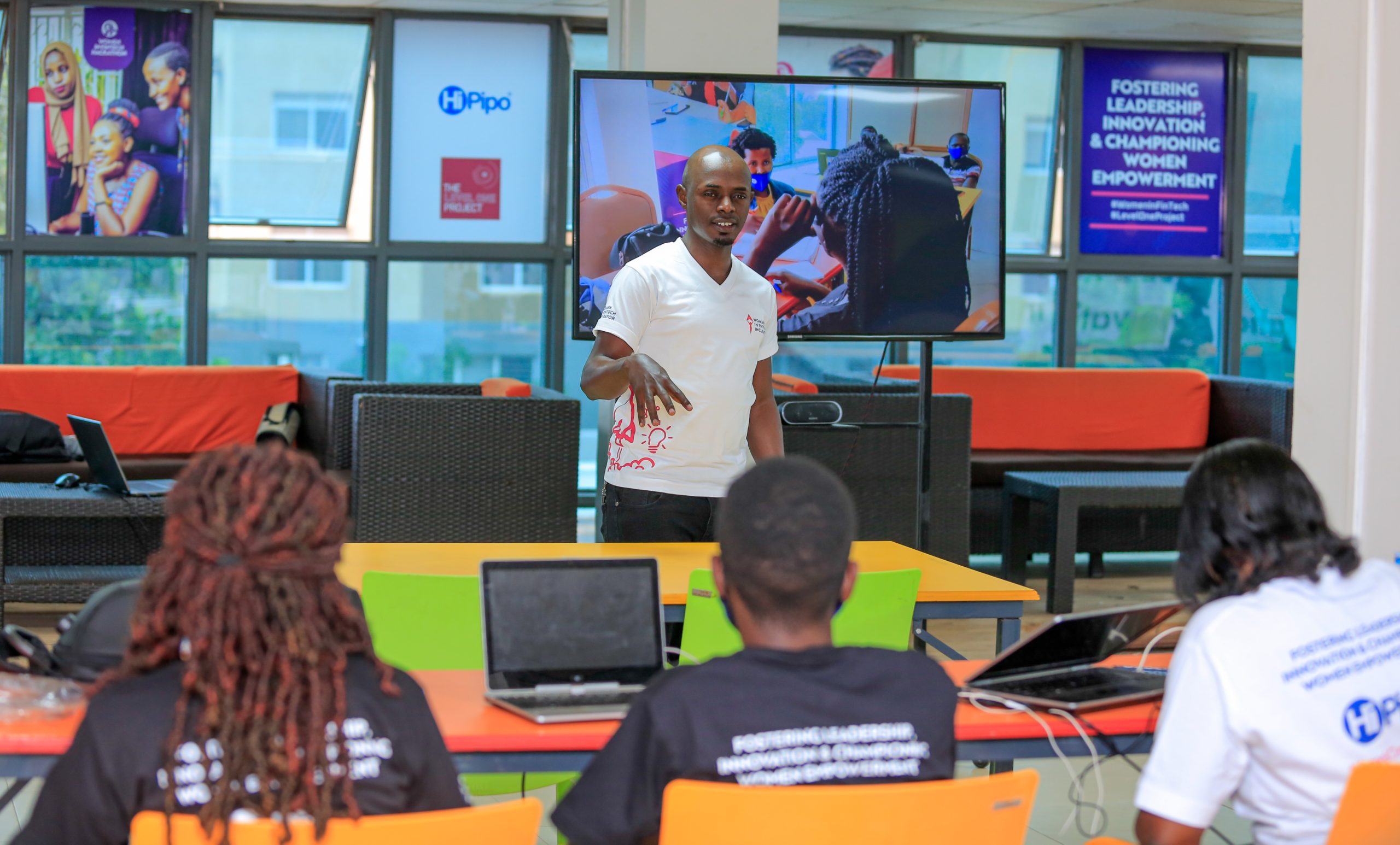 Arthur expounded on what he referred to the ‘values desirable as social beings’. He explained these as the values that are common and constant to every human being, regardless of their background or status. These include integrity, respect, loyalty and responsibility. They work as uniting factors for any team and/or organisation. In fact, it is nigh impossible for productive working relationships to be built without them inculcated into a team.

Emmanuel Kintu continued on the Fundamentals of Photography, detailing what camera modes there are (automatic and manual), and also touched on speed and aperture priority. He alerted the participants to the fact that henceforth they will need to take time to ‘plan’ for what kind of image/photo they want, especially as they communicate about their products/services. Will it look better in black & white? Should the background be blurry in order for the focus to be on the subject in the foreground? Such are the questions they needed to get used to asking themselves.

Steven Kimuli brought in the aspect of a mood board: it being a collection of textures, images and text related to your company, and thus being essential to the creative process so that efforts directed towards design are not haphazard, and are indeed aligned with your desired creative direction. He also gave pointers on what to look out for in order to hire the right team for a design job, alerting all to the fact that design has its own specialisations, and knowing who to approach reduces on the portfolios you would end up sifting through.

For Innocent Kawooya, the Tiered KYC angle he tackled today was to explain how The Level One Project advises financial players to be innovative and flexible about gathering KYC data. The process should not be overly complicated for the targets i.e. the onus is on the innovators to find fitting ways to onboard those they are interested in, ensuring at the very least they now have a transactional account. He also contributed to the values discussion, as part of a response to a participant who talked of an unfortunate time when she went unpaid for services she had provided. His warning to the participants was for them to endeavour to pay their debts, warning of instances to come when the temptation might come to delay a payment instead settling it immediately.