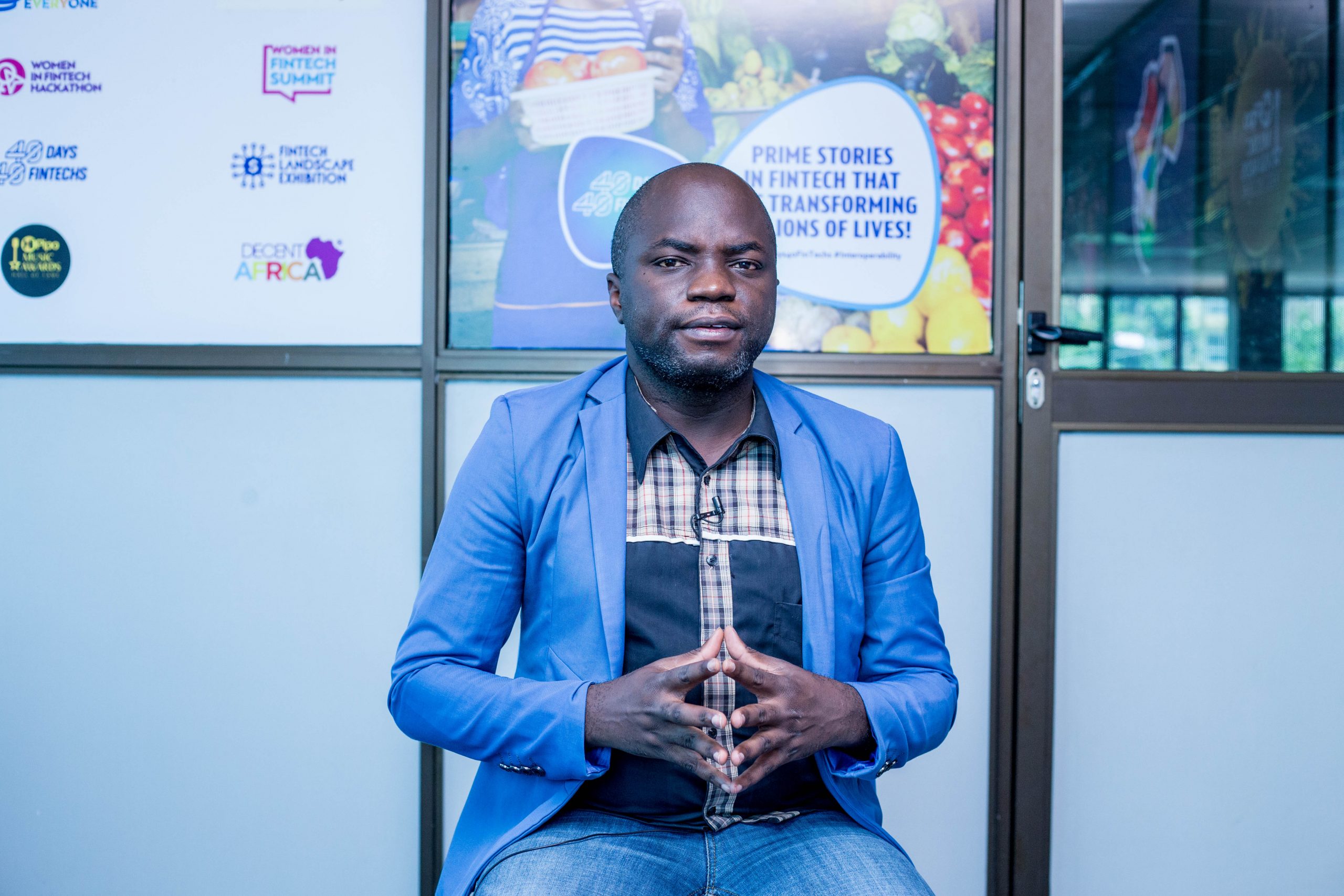 While not many people in Uganda and across the African continent are using the Blockchain technology mainly due to its complexity, YTIB Capital is helping simplify it so as to increase usage.

Through its SMS to Blockchain and API service, YTIB seeks to bring the ordinary person into the bracket of Blockchain users so as to impact their lives meaningfully.

According to Michael Katerega, the founder and Team Leader at YTIB Capital, Blockchain is currently only impacting society mostly on the high end, leaving out the last mile person.

“We are seeking to bridge that gap between the people who are supposed to use it; that person in the village, and the person at the high end of development,” Katerega says.

Despite its immense potential, Katerega says the Blockchain technology is misunderstood by communities, especially given that most people mistake it for Crypto Currencies which have been used to defraud people.

He adds: “Blockchain has a lot of potential that is why we came up with an SMS to blockchain platform whereby we are trying to put the power of Blockchain in the hands of as many people as possible by incorporating with SMS.”

Katerega notes that through the SMS, YTIB Capital is slowly bridging the gap.

“We get the SMS part and combine it with Blockchain so that people can access the power of Blockchain without realizing it. Someone can store their records. They can transfer ownership of an asset using an SMS and a binding document will be created electronically to allow the transfer. All that is a potential we are giving out to the people using Blockchain network,” Katerega explains.

He adds: “If you have a phone that uses SMS, you can send a query request to a server, or a network and you get certain responses that are not common to daily users of SMS. With that, you can query the capabilities of what is happening on the Blockchain and then have them incorporated within your business.”

Katerega, however, expresses concern over the current negative publicity for Blockchain, that resulted from people being scammed through Crypto Currencies.

He also decries the limited number of Blockchain developers in the country and absence of funding towards Blockchain related projects.

To help build capacity, however, Katerega says that his company, through one of its trading platforms, started a training course for Blockchain, where its clients’ teams are taken through the course to understand how to develop on the Blockchain.

YTIB Capital is among the firms participating in the ongoing 40-Days 40-FinTechs initiative, which is organized by HiPipo in partnership with Crosslake Technologies, ModusBox and Mojaloop Foundation, and sponsored by the Gates Foundation.

He adds that this edition is showcasing the best of the multitude of solutions and products one can think of in the digital space.

Finablr; creating a hustle-free access to your preferred loan deal.