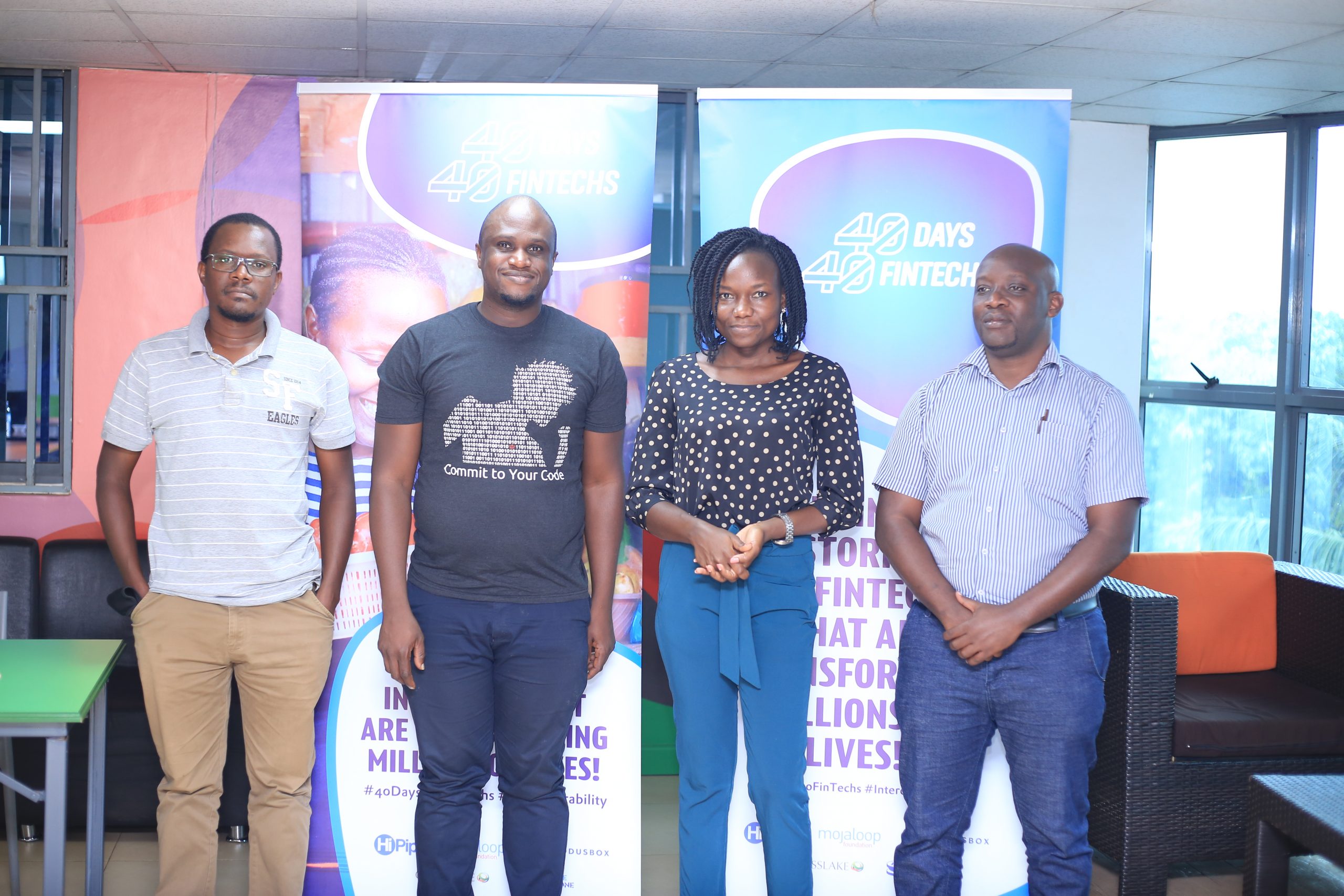 While some people and businesses in Uganda would be willing to pay taxes, the cumbersome procedures make it difficult for many to comply.

This explains why the Uganda Revenue Authority, the body charged with collecting taxes on behalf of the government, is still failing to increase the country’s taxable base, despite there being a big number of people and businesses that qualify to pay taxes.

However, one technology company, FileTax, has set out to simplify and revolutionize tax payment in Uganda by helping individuals and businesses comply with their tax obligations so that they can support economic development.

Malcolm Kastiro, the FileTax founder said that the firm helps simplify tax payment through technology and offers advisory and training services on how to file their taxes better.

Katsiro said he was motivated to start the company after realizing that there is a big mandate to get as many people as possible to participate in financial services.

He noted that once a poor family is empowered on how to use money, they be inspired to scale and thus start a small business and as it grows, they have to be educated about tax matters so as to enable them comply with the taxman.

Malcolm Kastiro “As FileTax, we are trying to show people that as much as you are spending and keeping track of your expenses, you also need to remember that there is an obligation to government to pay taxes.”

Katsiro said that emphasis is put on women, given that they are the backbone of any society, know how to spend money, are always good at budgets and several are trying to start businesses but lack the necessary skills for them to manage certain aspects of their businesses, including taxes.

He noted that they are coming up with a simple way of empowering women to be able to keep abreast with the kind of taxes they need to pay and when to pay them.

Kastiro also announced that women in business have also been given an offer, where their businesses will pay UShs150,000 for a package that will enable them file taxes better, down from UShs200,000.

They will also benefit from advisory and training services on how to file their taxes better.

FileTax is among the firms participating in the 40-days-40-FinTechs project, organised by HiPipo and in partnership with Crosslake Tech, ModusBox and Mojaloop Foundation.

The initiative seeks to enable companies to innovate solutions that facilitate cross-network financial transactions at minimal risks to enhance access to financial services.

The HiPipo CEO Innocent Kawooya applauded FileTax for the innovation, saying that filing tax has never been simple, even for some big firms.

He noted that it is important that taxation becomes an important point of discussion saying that when money becomes digital, it will become easy to visualize and also make it easy for the government to monitor.

“With digital money, authorities will know the money generated by a business, payments made and the amount of tax an entity is required to pay as tax.

“With this, we will have no burden as innovators and proprietors of different businesses and the government will be able to have better service provision such as good schools, health facilities and road infrastructure among other,” he said.

Kawooya added that technology has played a major role in the growth of the economy as a number of tech firms are tax compliant.

“What a good way to end the first 40-days-40-FinTechs other than with an entity that speaks to regulation in terms of making sure that people pay taxes. If we want service provision, then we must all pay taxes,” Kawooya said.