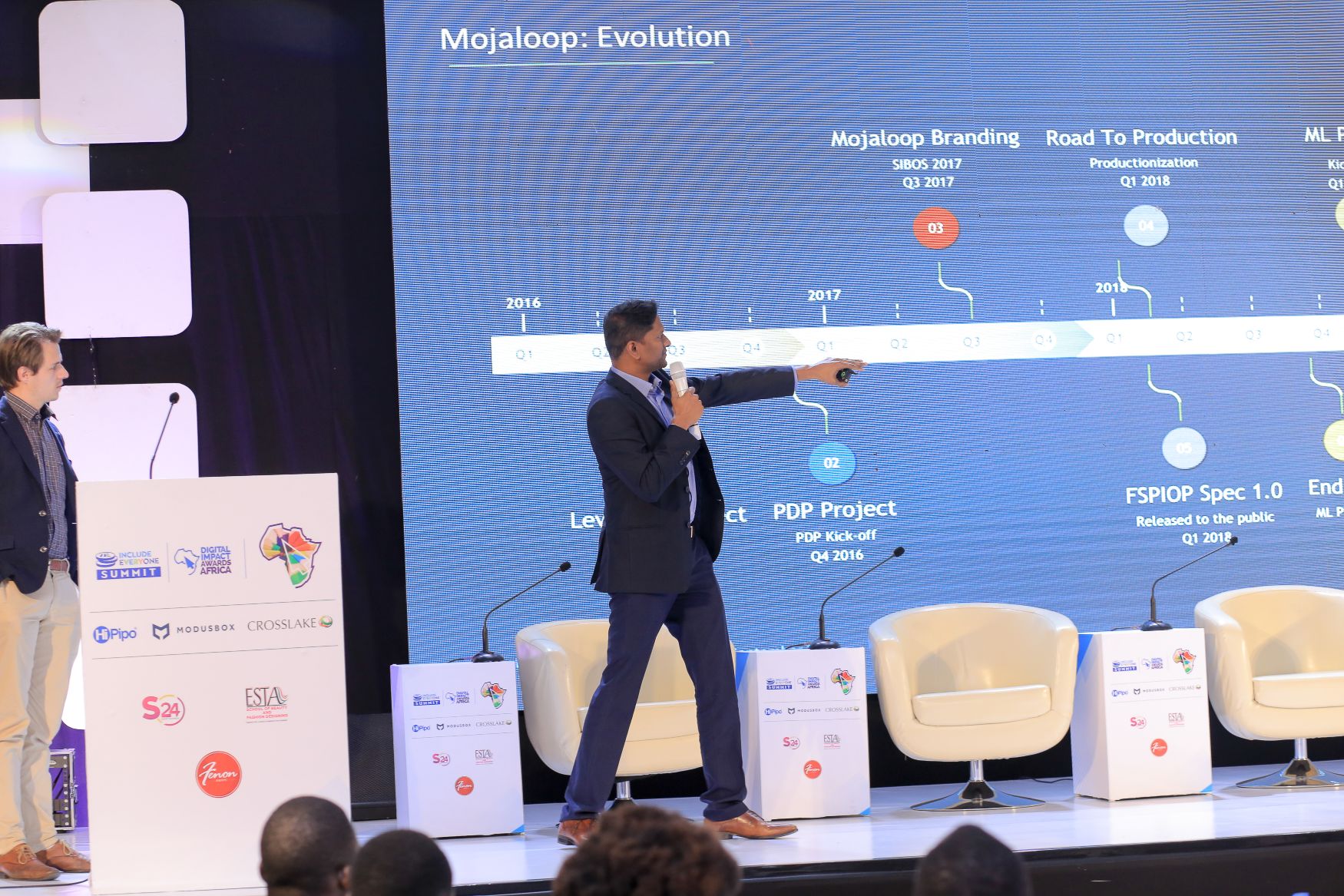 The availability and affordability of digital financial services (DFS) in developing countries is set to further improve with at-least 500 million people targeted as direct beneficiaries.

This follows the recent formation and launch of the Mojaloop Foundation by global tech leaders, with its initial sponsors being Coil, Bill & Melinda Gates Foundation, Google, ModusBox, Omidyar Network, and The Rockefeller Foundation.

The Mojaloop Foundation will extend financial inclusion efforts, initiated by the Mojaloop platform that was originally developed by ModusBox with funding from Bill & Melinda Gates Foundation in 2017.

Mojaloop is open-source software for financial services companies, government regulators, and others taking on the challenges of interoperability and financial inclusion.

In an interview, Kosta Peric, who doubles as the Mojaloop Foundation chairman and deputy director, Financial Services for the Poor, at Bill & Melinda Gates Foundation noted that sponsoring members have agreed to ensure that the organization adheres to “our fundamental mission of financial inclusion and to advocate for the on-going development and enhancement of the Mojaloop software.”

He added: “As the emphasis of the digital payments moves to ‘real-time’ and ‘person-to-person’ payment platforms, I think new, innovative service companies in transportation, solar-pay-as-you-go, digital markets and others, can benefit from Mojaloop’s model. I hope that Mojaloop will be an innovation vector for the creation of more innovative companies of this nature that can benefit the lives of the poor.”

Africa has been the pacesetter for mobile financial services. Since 2007 when M-Pesa – the world’s first mobile money platform was launched by Kenya’s Safaricom, mobile money has blossomed on the continent.

Eastern Africa alone has about 249 million registered accounts, including some 102 million active accounts. Uganda alone has more than 22 million mobile subscribers currently. A bigger percentage of these users mainly use the wallet to wallet, person to person (sending, receiving and withdrawing) services.

Nonetheless, more effort must be put in to mobile money value added services and that is where platforms like Mojaloop become very critical.

In West Africa, MTN and Orange Group are using Mojaloop for a joint mobile money wallet product code-named MOWALI, Tanzania, at the start of 2019 rolled out the Tanzania Instant Payments System (TIPS) fully supported by the same software while in Kenya, a Mojaloop developers community is picking up.

Mojaloop made its entry in to Uganda in September 2019 with a 3 days Hack Mojaloop Developers workshop held in Kampala and organized by HiPipo – a local partner of Mojaloop in the country.

The developers that took part in the Hack Mojaloop workshop were optimistic that this open source software was well positioned to solve financial interoperability (cross network mobile money transactions) challenges that were a headache to players and customers alike.

At that time, mobile money platforms were experiencing several performance hiccups that made it impossible for MTN Mobile Money customers to send money to Airtel Money customers and vice-versa for over two months.

Even though the stand-off that both telecoms blamed on technical glitches has since been resolved, more needs to done and Mojaloop will come through for Uganda.

According to Innocent Kawooya, the CEO of HiPipo – the local partner leading the software’s adoption in Uganda and Africa, the Mojaloop Foundation is timely as FinTechs will now have a chance to better serve more than 500 million unbanked people in Africa, by developing affordable interoperable secure payment systems, across different sectors and industries, at a very low cost using Mojaloop.

“We should be excited about the fact that with Mojaloop, you can connect not only the mobile money systems but also the traditional banks. This means, users and service providers alike will be able to openly process payments flexibly to any network, or bank anytime, plus the amazing possibility of transacting across borders, affordably,” Mr. Kawooya asserted.

With the world faced with the COVID-19 pandemic, digital financial services are central in combating its spread. They will not only deepen financial inclusion but also keep millions of people safe,” the recent Lifesaving capacity of Digital Financial service report by HiPipo noted.