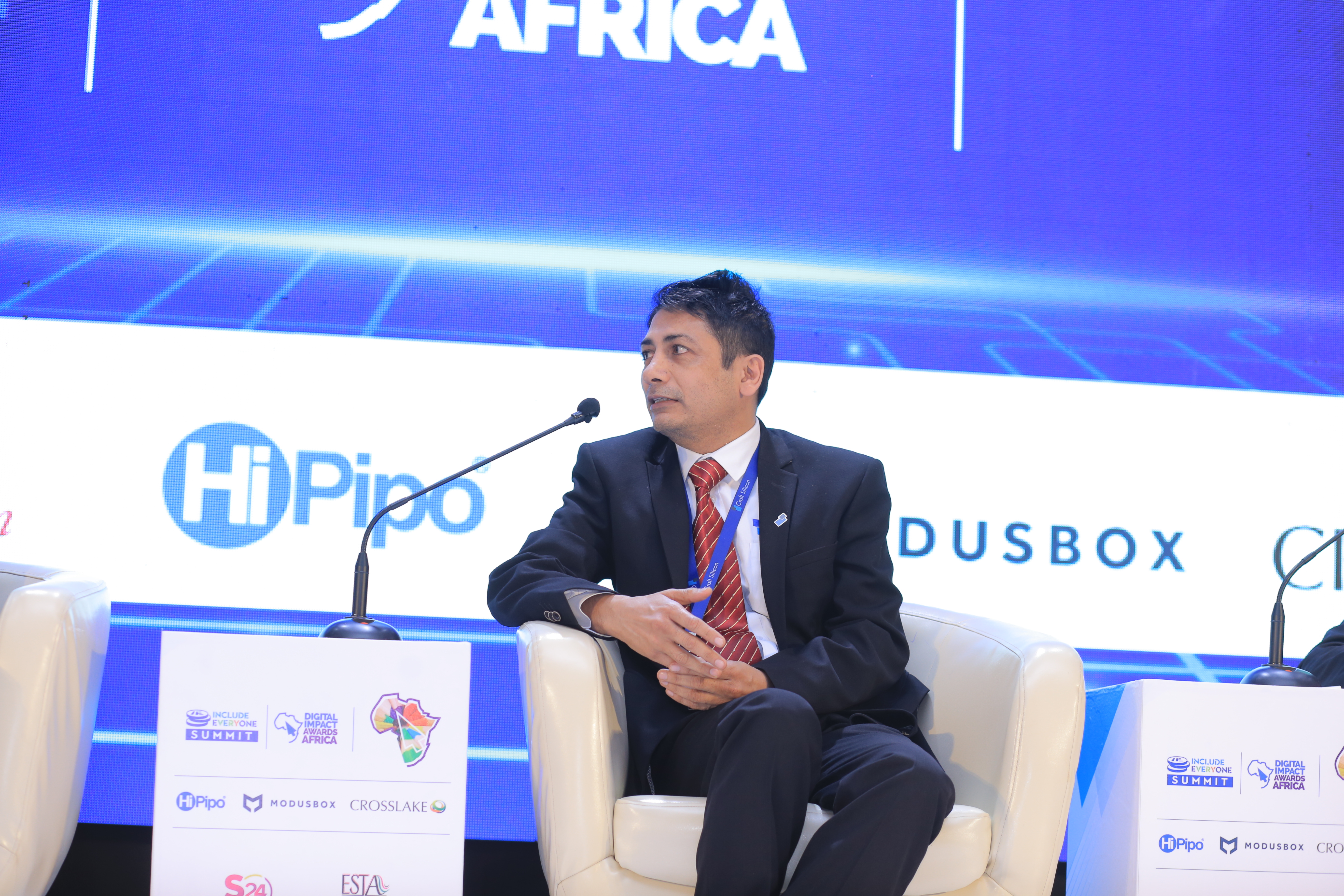 HiPipo, through its Include Everyone program recently honoured ‘Kenya’s Bill Gates’ – Kamal Budhabhatti with the Africa FinTech CEO of the Year award.

According to HiPipo CEO, Innocent Kawooya, “the Africa FinTech CEO of the Year award goes to an outstanding Chief Executive/Managing Director who has created or spearheaded cutting edge innovation, a FinTech leader who may have taken a calculated risk and the risk has paid off by positively impacting the FinTech sector including mobile, digital currency, banking, finance, tech or start-up.”

This prestigious accolade was presented to Kamal Budhabhatti during the 2019 Include Everyone Summit and Digital Impact Awards Africa held on 20th September 2019 in Kampala, Uganda and attended by over 300 delegates from across Africa.

He is the founder and CEO of Craft Silicon, a Kenyan software company serving over 300 institutions/customers across Africa, emerging Asia and the rest of the world. He founded Craft Silicon in October 2000.

Today, under his leadership and vision, Craft Silicon has been recognized as one of the biggest software houses across the emerging markets with its other development center and relationship office in India and USA respectively. He is a voracious programmer with expertise in C#, Java and Mobile computing. Craft Silicon’s market value is around $250 million and boasts annual revenues of over $50 million.

Kamal is actively involved in researching & crafting necessities of the organization to position Craft Silicon among the best financial technology companies in the world.