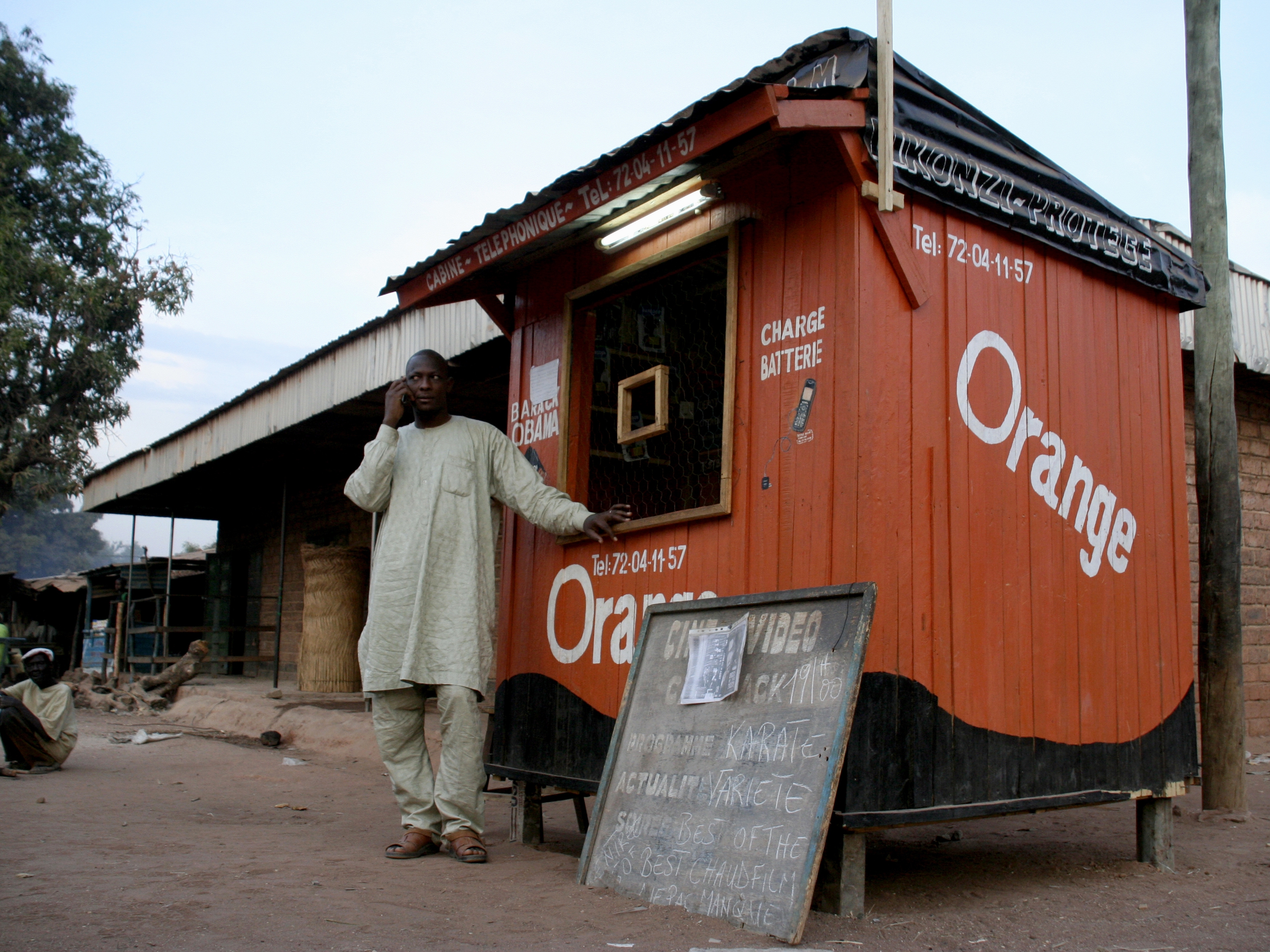 Internet World Stats (https://www.internetworldstats.com) notes that as of 30th June 2019, there were some 525 million internet users across Africa. On these, some 200 million used Facebook – the most popular Social Media site on the continent.

Further, it is reported that by the start of 2019, there were at least 250 million smart phones active in Africa.

The award for Africa’s Best Digital Enabler (Internet and Devices) is aimed at appreciating the different brands that have spearheaded the access of internet and availability of relatively affordable yet reliable ‘smart’ devices across this continent. 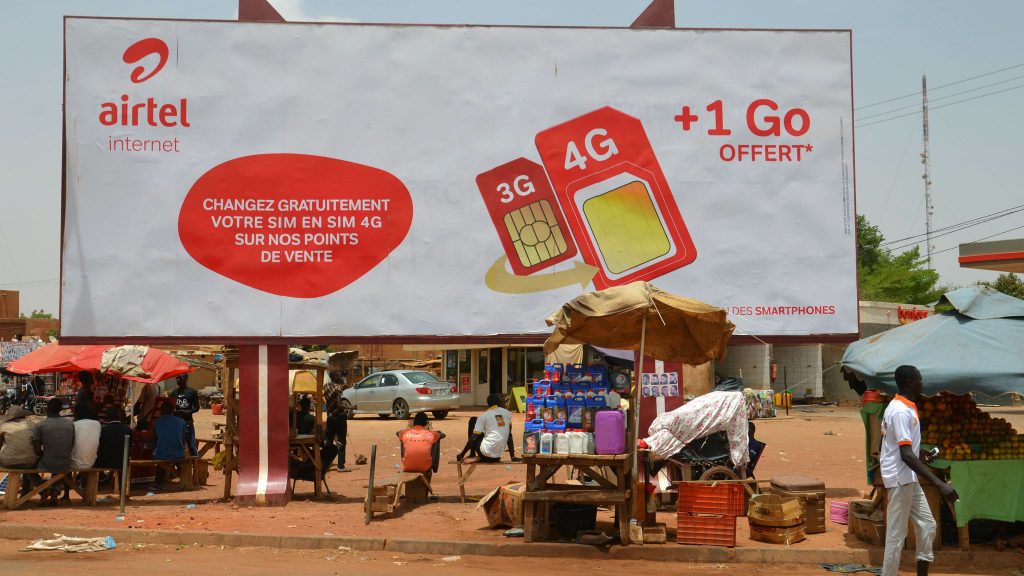 Passers-by walk past an airtel company billboard in a street of Niamey on May 28, 2019. – Airtel plans to enter London stock market, AFP reports on May 28, 2019. (Photo by Boureima HAMA / AFP)BOUREIMA HAMA/AFP/Getty Images

With a collective total of about 617 million subscribers altogether as of 2019, 4 telecommunications giants are actively dominating the Middle East and Africa (MEA). The fact that the African market is somewhat virgin, with unlimited consumption potential makes it a real battle field for Airtel, MTN, Orange and Vodacom/Vodafone. The African market is thus a crucial region of operations for these operators.

As of March 2019, Airtel Africa was operational in at-least 15 African countries, with a subscriber base of about 100 million customers.

By the end of 2018, Orange had slightly above 90 million customers shared by about 20 African countries. 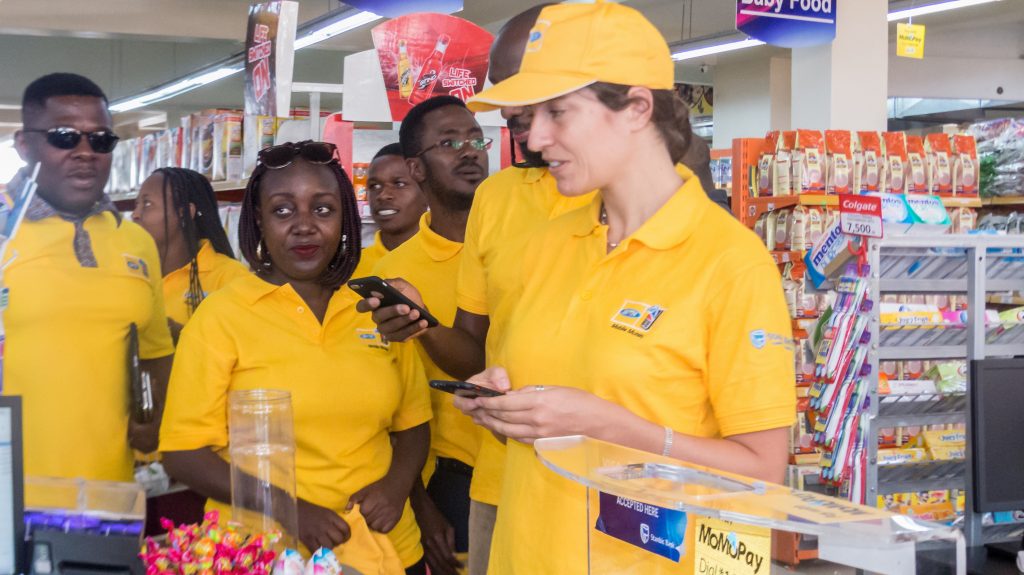 As of December 2018, MTN Group had about 180m subscribers from it’s over 20 African operations.

According to General Blog Nigeria, Vodacom had over 110 million group subscribers in its six African operations at the end of March 2019 (if you include Safaricom, in which Vodacom owns a 35 per cent stake). Vodafone, Vodacom’s parent, had an additional 49.3 million customers in its operations in Egypt and Ghana at the end of June. 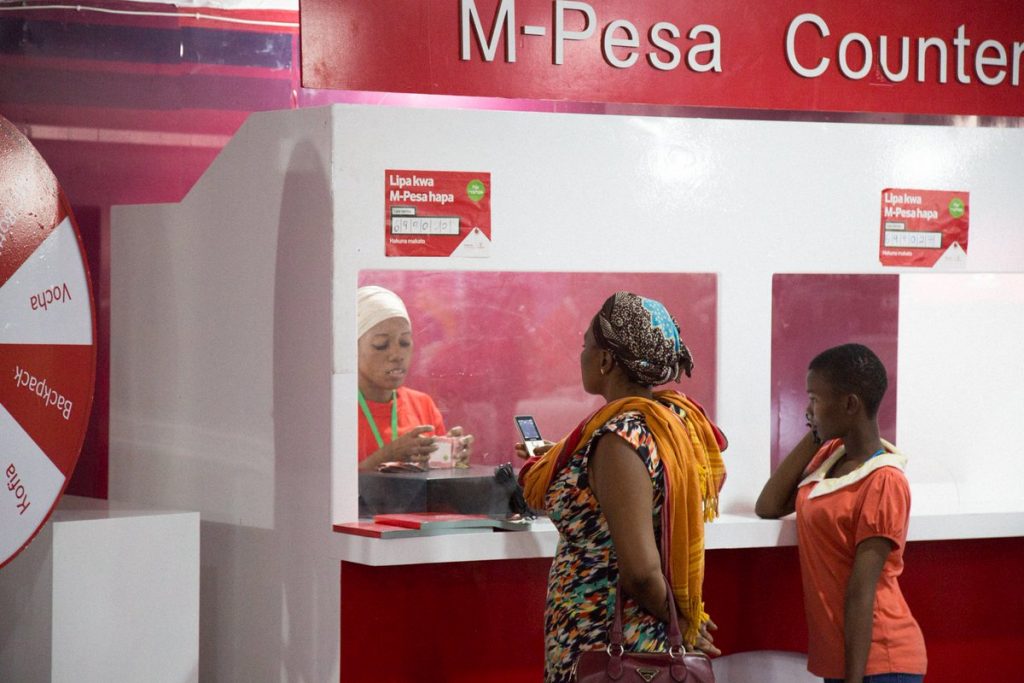 MTN Group has a clear subscriber base lead but nonetheless, it can’t seat back and relax because its rivals have the financial muscle to give it a run for its money.

The giant telecoms are locked in a digitalization battle for Africa. At a high level, they are all having wooing data propositions for their markets. They are competing directly on tariffs and infrastructure investment among other things. They are also partnering with devices manufacturers to make gadgets more affordable.

The other nominees in this category are Chinese devices goliaths – Huawei and Tecno.

Huawei devices have some of the best cameras for both still photos and videos. These handsets are readily available in African outlets yet relatively affordable. Huawei has also invested in internet infrastructure, a fact that is bringing internet closer to people.

And then there is Tecno. Tecno smart phones are relatively cheap yet they give an experience that outcompetes several new and old devices. Even with a shoestring budget, you can get an above the average smart phone from Tecno. 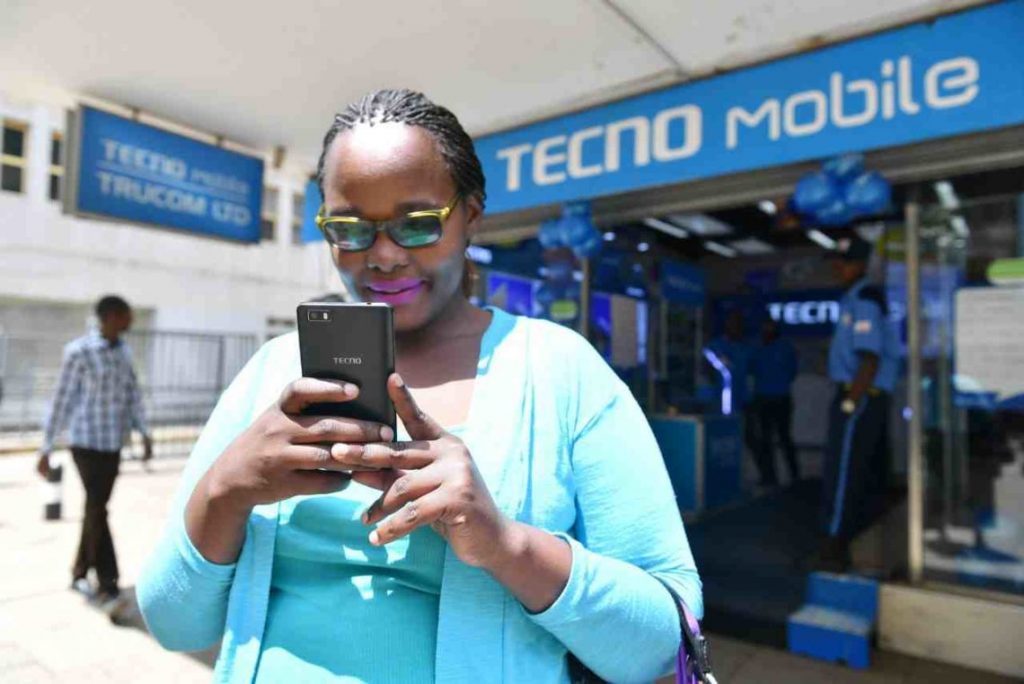 The overall winner for the #DIAA2019 Africa’s Best Digital Enabler will be determined by a Jury/Research Panel assessment and public survey/vote.

Under the theme #IncludeEveryone, Digital Impact Awards Africa is a platform that promotes Digital Inclusion, Financial Inclusion and Cybersecurity. Precisely; the Awards seek to recognize, celebrate and appreciate different individuals and organizations that are spearheading the use of digital mediums to better serve their communities. There are 16 Uganda and 6 Continental Categories. 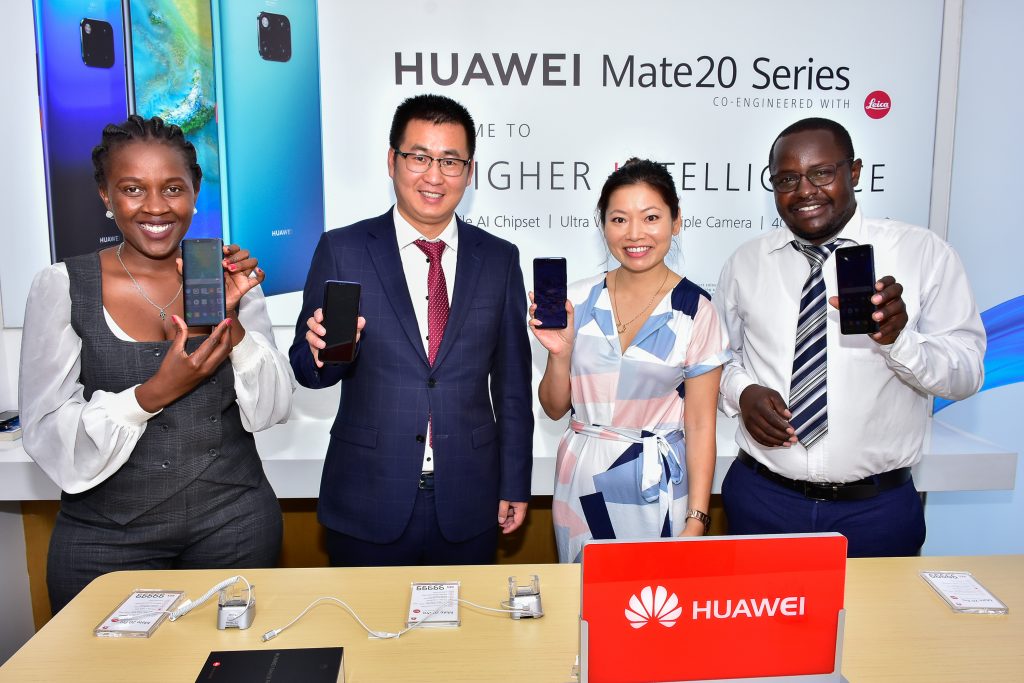