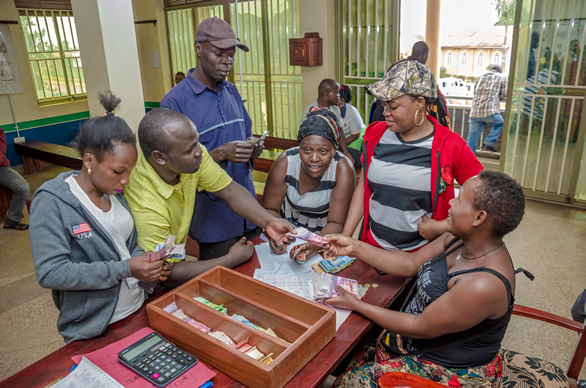 Less than 10 million Bank accounts are currently operational in Uganda, compared to over 24 million Sim-cards in the market. With an estimated population of about 42 million people, the banking penetration is less than 25 per cent.

Most of these bank accounts are owned by urban dwellers, with very few in rural areas where the majority of Ugandans reside.

As such, if we are to achieve financial inclusion, it is crucial that more effort is put in converting the unbanked majority in to a banked population.

One initiative that is enhancing financial inclusion through bridging the banked-unbanked gap is community banking.

By definition, a Community Bank is according to www.wikipedia.com a depository institution that is typically locally owned and operated. “Community banks tend to focus on the needs of the businesses and families where the bank holds branches and offices. Lending decisions are made by people who understand the local needs of families, businesses and farmers. Employees often reside within the communities they serve.” 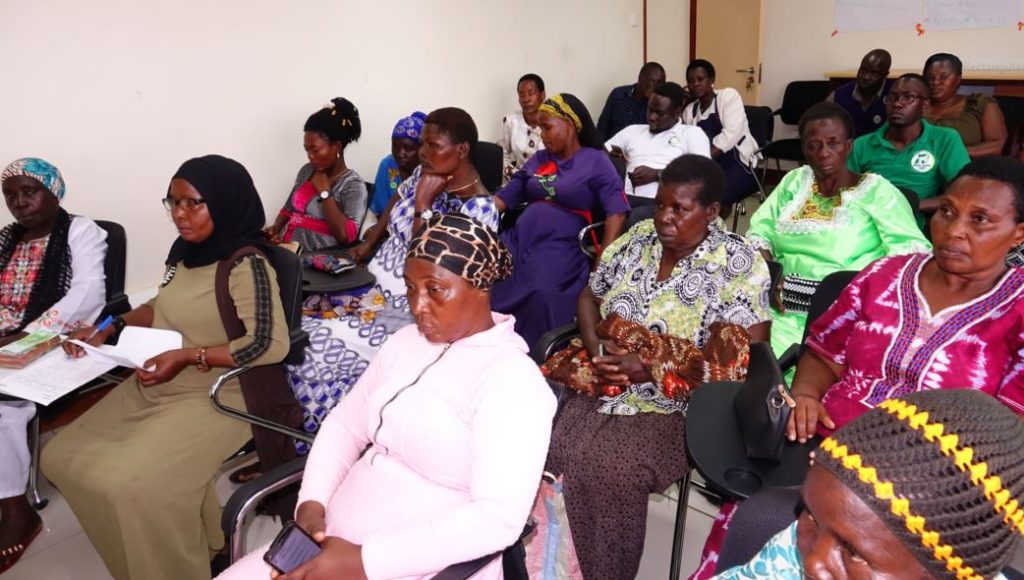 Community banks usually have specific products for the less-privileged groups mainly women and the youth.

All the 6 nominees have well-tailored products for the informal sector, marginalized and low income communities mainly the women, youth and people with disabilities (PWDs) largely living in rural and semi-urban areas. Such products include low interest group, women and youth loans among others.

BRAC Uganda has over the years operated as a Tier 4; Non Deposit taking financial institutions. Tier 4 includes Credit only NGOs, SACCOs and MFIs. But in April 2019, it transformed into a Tier 2; Credit Institution thus the new name BRAC Uganda Bank. BRAC started its micro-finance programme in Uganda in 2006, growing its footprint to 163 branches across 84 districts with more than 200,000 clients.

Centenary launched operations in 1985 as a financial institution for the rural poor. In 1993, it transitioned in to a commercial bank – Centenary Rural Development Bank Limited. It is an indigenous bank with a huge following in Uganda’s Agriculture and Informal sector.

FINCA Uganda started operations in 1992 as a micro-finance institution with a village banking model that allowed clients to access loans through group membership. It now boasts of ‘over 25 years of powering low income’ Ugandans.

In 1995, Pride Micro Finance started out in Uganda as a NGO offering credit services for the poor mainly in the agriculture sector and those organized in groups. Today, it is one of the biggest community banking entities in Uganda. Its community banking products target ‘mainly new customers who live in communities that are far from pride branches but need financial solutions. These organize themselves into Community Enterprise Committees (CECs) made up of 30-60 members grouped into 6-10 Enterprise groups (EGs) of 5-5 members each’.

Since 1998, Posta Bank Uganda Limited has been operating, 100 per cent owned by the government of Uganda. Today, it has great presence across Uganda with several community banking products such as Group and Sacco loans. 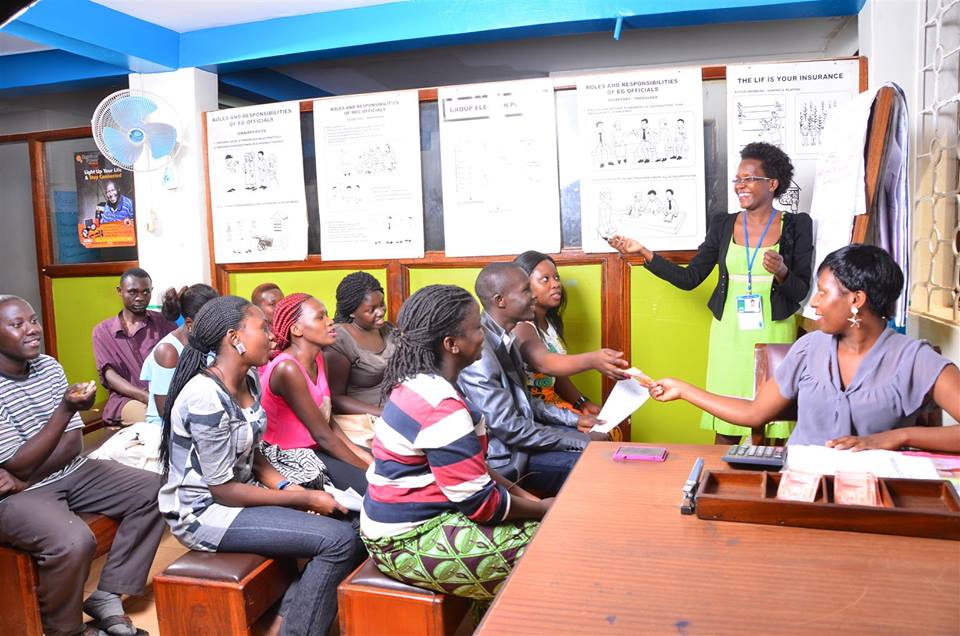 The overall winner for Best Community Banking will be determined by a Jury/Research Panel assessment and public survey/vote.