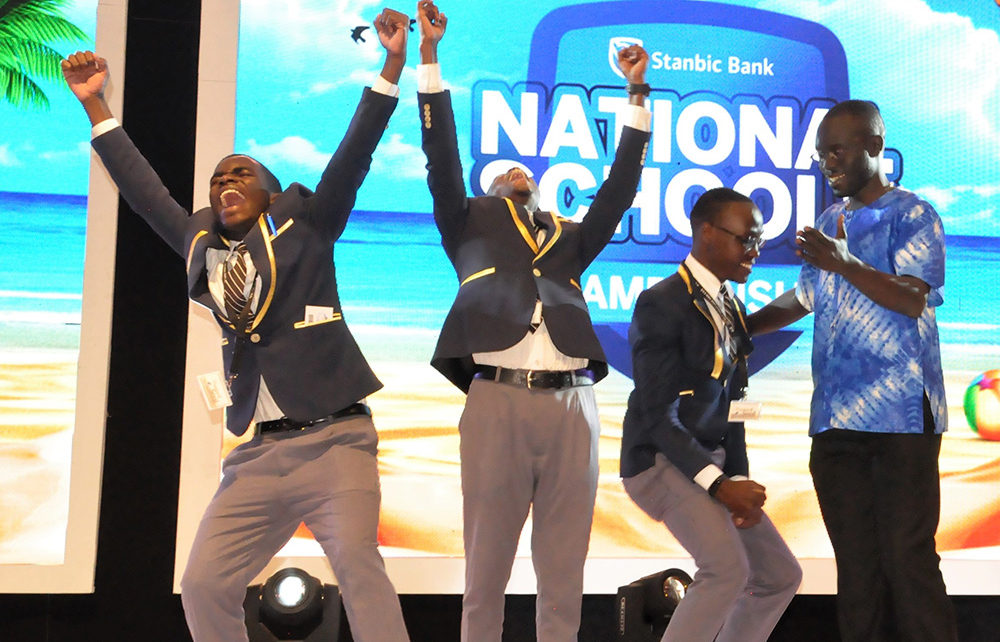 With thousands of Ugandans unemployed; entrepreneurship and financial literacy projects are always a plus to the nation. Through such initiatives, more Ugandans are empowered and motivated to engage in self-employment and also make sound financial discussions.

The last 12 months were action packed with several such projects implemented across the country. We salute all those doing everything within their means to empower more Ugandans mainly the Youth, Women and People with Disabilities (PWDs). 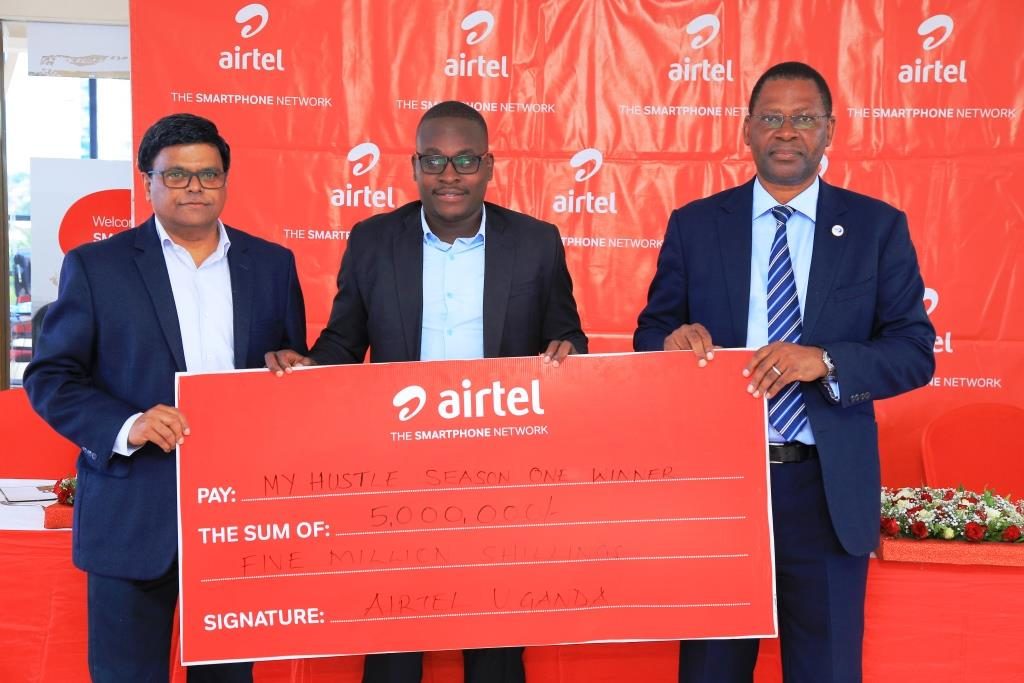 Airtel My Hustle is a web series that shares stories of budding entrepreneurs in Uganda whose businesses are powered by Airtel Internet and Airtel Money. In Season 1, several young entrepreneurs shared their stories on how Airtel Internet was improving their businesses. After 29 episodes and over 1.2 million views, #AirtelMyHustle Season One closed in May 2019. Entrepreneurs with the most inspiring stories and highest number of votes walked away with lots of prizes including UGX 5,000,000 (five million) each for the top 3 hustles.  Season 2 kicked off in July 2019 and is underway.

#BluAdvisory is a platform created by Blu Flamingo – a digital PR and Marketing agency to shine a light on young entrepreneurs and SMEs in Uganda and around Africa, give helpful content to Business owners on how to push their brands online but also to grow Blu Flamingo’s audience. Blu Advisory is implemented through selecting a topic and a host who goes ahead to present in a VLOG every first Friday of the month. In all, Blu Advisory is a plus to Uganda’s young Entrepreneurs as it tackles several topical issues about digital marketing and public relations.

In a bid to foster convenience for the customers, Pride MicroFinance launched its Mobile Phone banking platform in 2015. With this platform, customers have been able to pull and push money on to their accounts easily and conveniently. After registering at any Pride Micro Finance branch, clients can than access the platform through USSD *250# or downloading the {ride Micro Finance app via Google play. The fusion of mobile banking into our community banking model now enables the un-banked rural populace to tap into the benefits accorded by formal financial institutions to clients. With this innovation, many rural individuals and businesses are able to save and access loans to grow their enterprises. As of June, 2019, 40,000 clients were accessing loans through the phone (USSD or APP), without having to travel long distances to the branch offices. 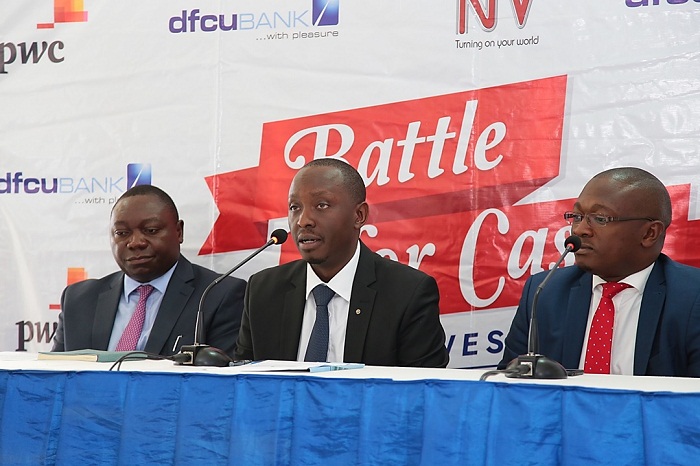 dfcu Bank Battle for Cash competition focuses on promoting a savings culture in Uganda. The competition is powered by dfcu Bank in partnership with NTV Uganda and Price Waterhouse Coopers (PwC). The first phase that ended on Friday, 24th August 2018 focused on the call for entries from existing dfcu Investment Clubs and new Clubs that were able to open accounts before the deadline. The second phase was a TV show that aired every Sunday from 6:00pm to 7:00pm on NTV. Out of the 20 dfcu Investment Clubs that qualified for the show, 10 made it to the final stage, with the overall winners crowned in December 2018.

Stanbic National Schools Championship; an initiative of Stanbic Bank Uganda was an exciting competition that saw over 3,000 students from 40 secondary schools participate in a series of educational activities from class debates, quiz competitions and dynamic group projects. The competition aimed at encouraging and challenging the students in critical thinking and providing exposure to vast knowledge beyond the class room. It is a noble cause that also improves the students’ appreciation of banking and its role in financial inclusion.

Now in season 3, NSSF Friends with Benefits program is a financial literacy campaign that is run through a televised show to showcase members who got their money from NSSF and have made prudent financial and investment ventures that are transforming their lives or the community around them. It attracts hundreds of NSSF beneficiaries as the overall winner takes home UGX 30 million, 1st runner up UGX 15 million and second runners up UGX 10 million. Season 3 is on-going until 8th December, 2019

The overall winner for the #DIAA2019 Best Digital Awareness Initiative (Financial Literacy, Technologies, Entrepreneurship) will be determined by a Jury/Research Panel assessment and public survey/vote.