#IncludeEveryone: Here are the #DIAA2019 Best Brands on Social Media.

#IncludeEveryone: Here are the #DIAA2019 Best Brands on Social Media. 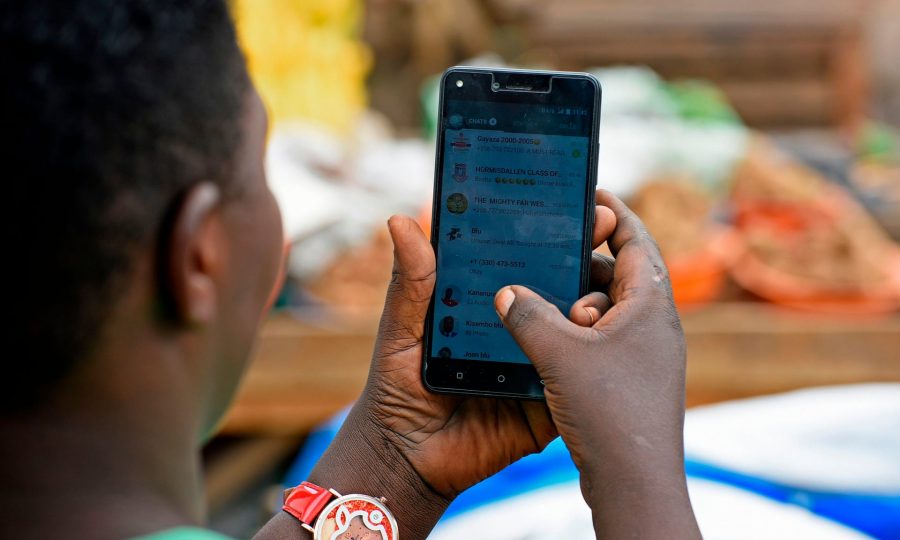 Uganda’s Social Media story is an interesting tale altogether. Firstly, Social Media was at the start disregarded as a pass time, somewhat lousy thing by the majority. Secondly, companies also originally disregarded it.

However, around 2008, a few tech savvy Ugandans led by the likes of HiPipo started using Social Media particularly Facebook as a preferred means of communication. By 2010, a few hundreds had either heard or used social media or both. The unreliable and expensive internet was the biggest obstacle.

Everything changed after 2010, with public agencies and private companies adopting Social Media as a marketing and customer support tool while Telecoms lowered internet costs and improved network strength.

But even at this point, there were all sorts of stories. The most popular ones involved individuals that opened social media accounts for artistes, companies and public agencies. When the time for transferring them came, the owners (those that opened the accounts) rightly asked for payment before they would hand them over. For some, these stand offs ended amicably while for others it was all manners of fighting.

Today, all serious entities are actively using Social Media for Marketing, Public Relations and Customer Experience among other things

A few years ago, social media quantity was the selling point. The long and short of social media was how many followers/fans do you have on a particular site. Currently, this narrative has improved for the better. It is now both a quality and quantity question.

While the more followers/fans you have, the wider your messages will reach, many pundits and observers now rate highly the quality of both your following and content. As such a brand can have 3 million Social Media followers altogether but offering them pathetic digital customer experience.  In that case, the 3 million followers are just a number.

Differently, a brand can have 500,000 Social Media followers altogether but offering them dedicated and high notch customer experience. Such a brand will be king!

This year, the category for Best Brand on Social Media has been sub-divided in to 2 categories – Consumer Goods and Financial Services, Telecommunication & IT.

On the other hand, the nominees for #DIAA2019 Best Consumer Goods Brand on Social Media are Bell Lager, Movit, Pepsi, Riham, Club Pilsner and Jumia.

While as, it possible to analyse and give a verdict on each of these nominated brands, doing so will be ‘perceived prejudice’ that may influence the choice of the ultimate winner. As such, we leave it for you to decide.