#IncludeEveryone: And the #DIAA2019 Accolade for Best Cards Payment goes to?

#IncludeEveryone: And the #DIAA2019 Accolade for Best Cards Payment goes to? 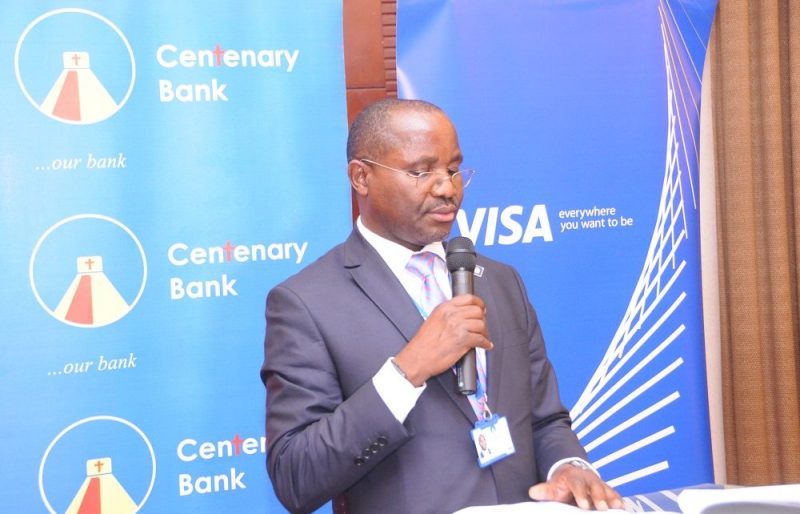 In the ‘bold new digital world’, time is a very scarce resource with people very busy with their lives and things that improve or excite them or both.

As such, the lesser time one spends to accomplish a particular task, the more chances that s/he has to indulge in other things.

Before the introduction of Automated Teller Machines (ATM) cards, customers would queue in banking halls for hours before they would withdraw their hard earned monies.

This changed with the introduction of ATM cards that enable customers to conveniently access their funds from hundreds of ATM stations across the country.

It even became more interesting with the introduction of interconnected cards which would enable customers to visit any ATM station, include those of other banks and access their monies.

While there are Inter-switch cards, there are also VISA and Mastercards. The last two are internationally accepted, meaning that a customer with an active VISA or Mastercard can access and withdraw funds even when s/he is outside Uganda. In a nutshell, a trader is able to travel to China with just a card and withdraw money on arrival in Hangzhou.

Minus enabling local and international cash access, these cards also facilitate payments for goods and services. Be it on Amazon, Jumia, ITunes, Tidal, Apple Stores, Facebook and Twitter Ads; one can easily pay using their VISA or Mastercard. Indeed, the VISA / Mastercard is the ‘in thing’ and banks without them are losing clientele by the day.

The category for Best Cards Payments seeks to reward a bank who ‘ATM Card’ services have been tried, tested and perceived to be more reliable than its peers. Not listed in any order of prominence, the nominees are Centenary Bank, DFCU Bank, Stanbic Bank, Standard Chartered Bank and United Bank of Africa (UBA). 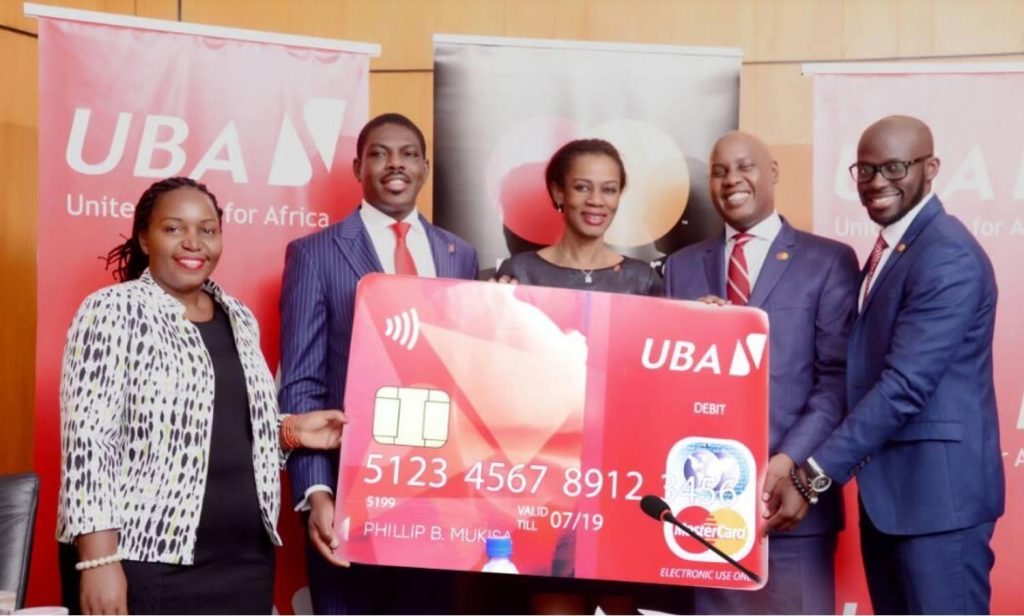 In June 2018, Centenary Bank joined the VISA family when it unveiled the CenteVisa debit card. In a statement, it noted ” The Bank has introduced visa card to enhance security of the ATM card from magnetic stripe to Chip & PIN technology. The Visa card is less susceptible to card frauds like skimming and cloning.” Compared to its peers in the banking sector, it was somewhat late in adopting this technology but like the common saying goes, better late than never.  A year later, the customer experience as greatly improved as CenteVisa is acceptable on all visa branded payment channels both within Uganda and outside countries including ATMs, POS and online.

United Bank of Africa (UBA)’s biggest selling point in Uganda has for some time been its Card. Even when other Banks’ cards were failing to make online payments, both the UBA MasterCard and UBA VISA were making successful transactions. To date, there are several UBA Uganda accounts holders whose only business with this bank is depositing money for making online transactions.

From its marketing and brand positioning, Standard Chartered Bank mainly attracts the fastest growing progressive middle class, formal traders and the elite. As such, it can’t go wrong in areas like debit and credit cards. The Stand Chart card is good, always work in physical stores, ATMs and online.

The status of Stanbic Bank in Uganda’s Banking Sector is well known. For the fact, it is very big in all banking aspects – customer base, revenue, net income and total assets among others. As such, it is for all intents and purposes expected to provide a service above average. With the Stanbic VISA Card, you can access several VISA services across the world. Whether it is the best on the market currently or not will only be known at the awards grand finale.

The overall winner for Best Cards Payments will be determined by a Jury/Research Panel assessment and public survey/vote.