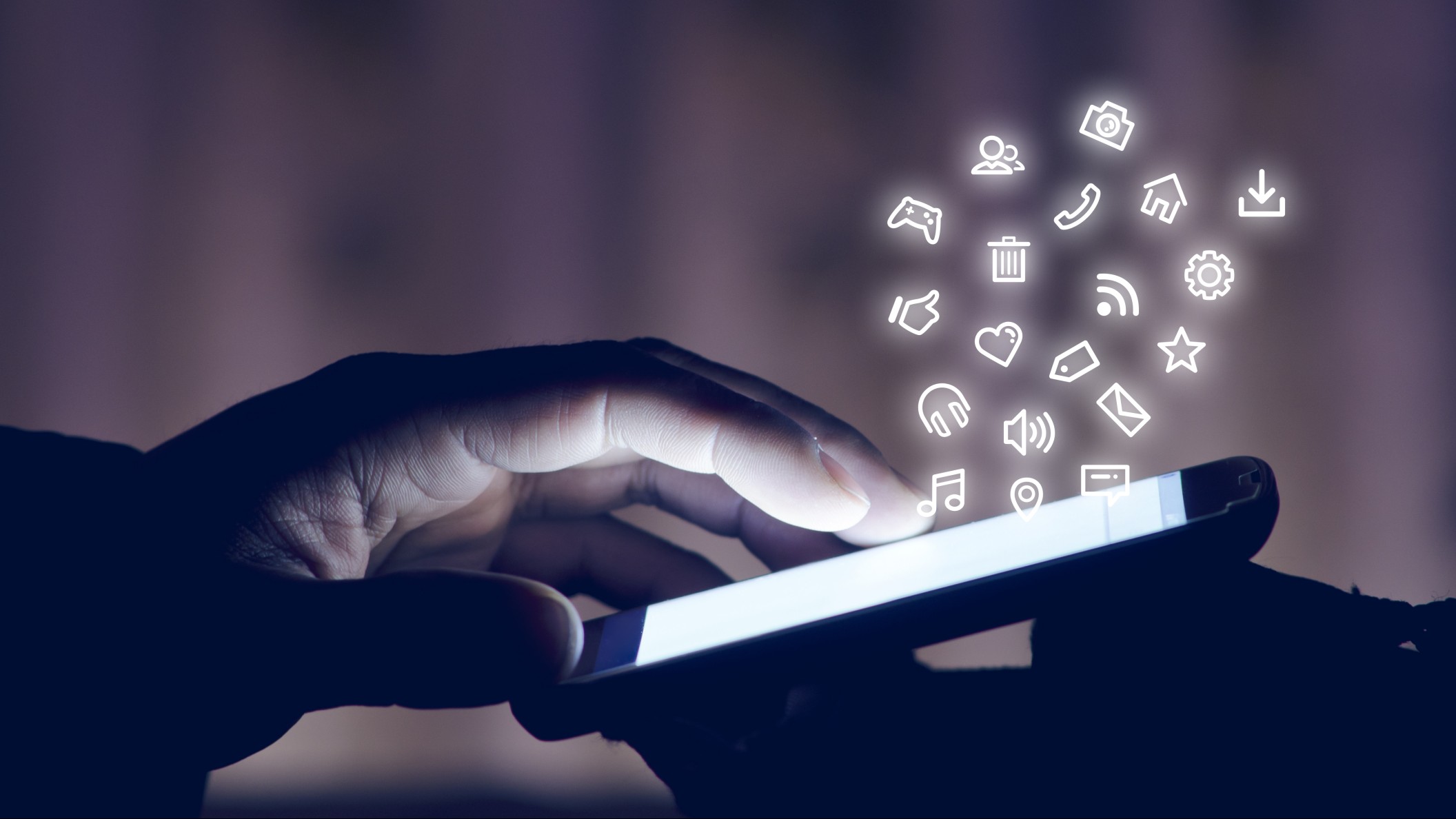 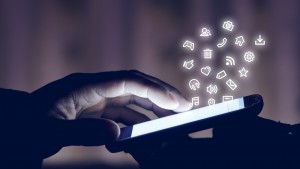 Come 17th August 2016, over 400 distinguished members of the digital community will be at the Kampala Serena Hotel for the annual Digital Impact Awards Africa (#DIAA2016). Running for the third year in a row, Digital Impact Awards Africa seek to recognize, appreciate and celebrate different organizations and individuals that are spearheading the use of digital mediums to enhance development across Africa.  The Awards promote Digital Inclusion, Financial Inclusion and Cybersecurity.

At this year’s Awards’ Gala, among others; there will be a winner for the Best Digital Marketing Campaign for Africa. Digital Marketing is a form of Products and Services Marketing that uses digital technologies such as Internet, Mobile phones and other digital means to reach the targeted audience. Digital Marketing Campaigns have become more predominant in the past five years across Africa thanks to the growing usage of computers, and other mobile devices. Additionally, the faster adoption of Social Media and Trade sites around Africa has equally contributed towards the acceptance of this type of promotion.

Reality is Digital Marketing is cheaper than Traditional Marketing. However it is always important that before one opts for Digital Marketing, they must have done sufficient customer research and profiling. Short of this, any digital marketing campaign however good it may be will backfire. 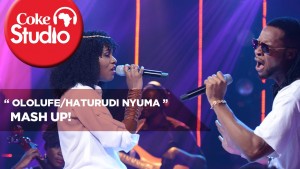 The 2015 Coke Studio Africa was one of the most popular seasons of this Africa Music project supported by Coca Cola. Coke Studio Africa is a convergence of a diverse number of prominent African artists coming together to produce exciting new performances and combine various genres of music from all around Africa. It brings together artists from different parts of Africa to co-create music in a fusion style (mash-ups).

While much of the 2015 Coke Studio action happened indoors, it had a strong ‘people centric’ digital marketing strategy. Throughout the project, the organizers focused on having as many people engaged online as possible. All mash-up artistes and songs had their unique hashtags and key words to use. Uganda, Kenya and Nigeria fans were some of the most engaged with artistes like Juliana Kanyomozi and Mr. Flavour always receiving high scores (Tweets, Retweets, YouTube Views, Facebook and Instagram comments) from their fans.

DFCU Investment Club is a group (minimum of 4 members) investment scheme under the Development Finance Company of Uganda (DFCU) Bank. It is aimed towards promoting collective savings, investment and economic empowerment. Forming a DFCU Investment Club enables the Bank’s clientele to earn interests of up to 6.5% on their savings, get free investment advice from business experts, acquire loans of up to 150% of amount saved, attend business clinics and networking sessions with several senior business executives among others. 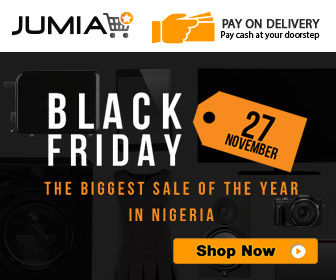 Held on Friday 27th November 2015, Jumia Black Friday was a ‘promotional sales bonanza’ that saw Jumia customers save up to 90% on several discounted products bought. This campaign was live in different African countries including; Uganda, Kenya, Egypt and Nigeria. While the #JumiaBlackFriday was held on 27th November, in some markets it went on for 3 days until Sunday 29th November. In Uganda, it went on until Monday 30th November.

Of course, we (most people) love discounts and this campaign clearly proved this! It was massive and greatly impacted Jumia websites traffic and sales. Whereas it kicked off at exactly 00:00am, Friday 27th November, some discounted products were already finished within 20 minutes while website downtimes were reported on same URLs of the Jumia websites. The very fast purchase of specific products was either because of high attraction from customers or display of very few products by Jumia and its partners or both.

However in its aftermath, there were a few claims of customers who made purchases but never got the goods delivered. For example, ‏@andrew_droo tweeted; “Hey, never got my purchase, but I got a warm cup of disappointment! Thanks @JumiaKenya #JumiaBlackFriday.”

Jumia Black Friday is an annual campaign with the 2016 version slated for Friday 25th November.

In several parts of Africa, the Internet has become an integral part of people’s lives. From keeping in touch with friends and family, searching for new and better opportunities to buying and selling goods and services, the internet is the in thing. Unfortunately while the internet comes with multiple undoubtable benefits, its advantages continue to be downplayed by slow speeds or high data bundle costs or both. Regardless of what the internet service providers have to say, Africa deserves cheaper and faster internet.

In a move to give her more than 15 million internet users faster and cheaper internet, Kenya’s telecommunication giant, Safaricom launched the “Safaricom Never Miss a Moment #Nevermissamoment campaign with customers only required to dial *544# to register and get started. Launched in the second half of 2015, the campaign saw customers buy data bundles at relatively very low prices. The reasoning was that because internet has become a major part of life, its users must always have a data bundle on their phones to capture and share any moment of their life. Be it in church, home, hospital, school or at the stadium, Never Miss a Moment gave you a chance to stay connected with cheaper and faster internet.

This promotion involved several Social Media activities, parties, and on ground activations. Minus the cheaper and faster data bundles, several Safaricom costumers that took part won other prizes including smart phones, umbrellas, headsets, caps and shirts among others.

The full report will be available after the Digital Impact Awards Africa event. Contact “ceo [at] hipipo [dot] com” for details on how to purchase a copy of this report.