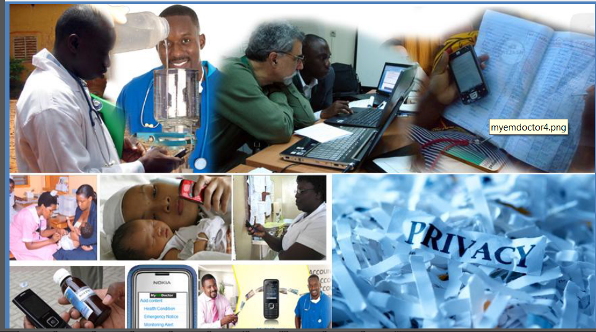 Kamplala, June 22, 2014:  The nominees for the first Digital Impact Awards Africa will be released on Monday 7th July 2014.  This is following the launch of Digital Impact Awards Africa, #DIAA, with the theme “Maximising the Digital Dividend”.  HiPipo.com and Cyberplc Limited the companies that initiated the project have extended the nomination entry to July 6th in order to accord more companies time to prepare and submit their entries. So far many corporate companies in Telecom and Banking industries, SME and Individuals have expressed interest by submitting their entries. The added 2 weeks are expected to see more other companies join the project.

The DIAA project aims to: discover, promote, encourage and reward innovation and best practices for mobile, web, social, digital finance and cybersecurity applications.  The project will hold a conference to enable key stakeholders discuss opportunities and challenges of cybersecurity, e-services, digital financial services, social media, big data, Internet of Things and digital enabled communications. This will be after the Digital Impact Awards Africa ceremony and official release of a comprehensive research on Digital Media utilization for Uganda and East Africa. A research paper on the rest of Africa will be released at a later date. The project that is already underway (started on May 26th) will run up to August 2014.