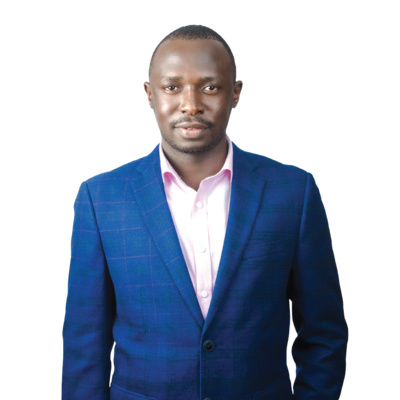 He is a co-founder of HiPipo, Chief Executive Officer and Executive Director at HiPipo Foundation